I should want an Apple Watch -- but I don't 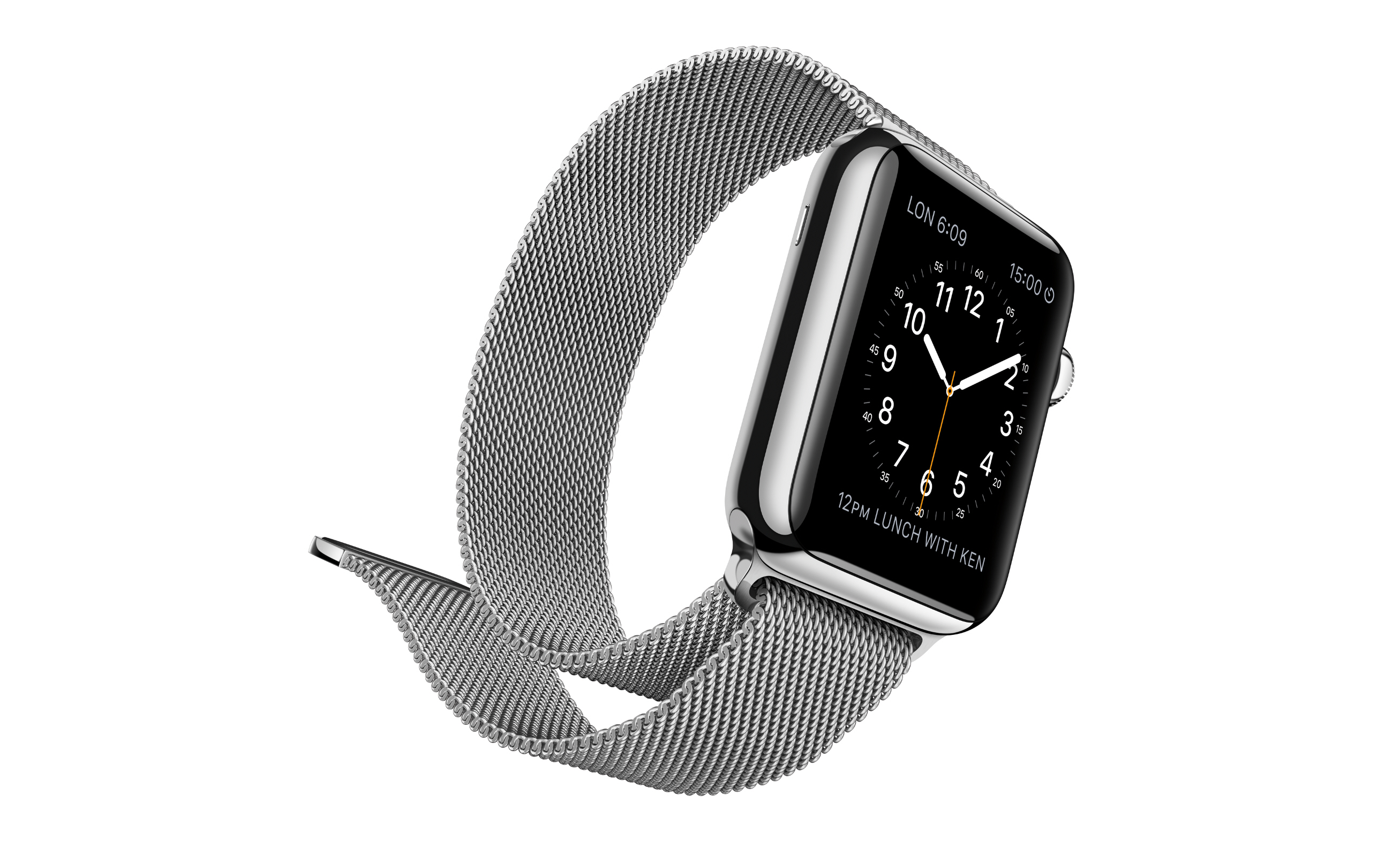 I’m the target audience for the Apple Watch. I own an iPhone, and iPad, I’ve invested heavily in apps over the years, and I wear a watch so am used to glancing at my wrist when I want to see the time, rather than looking at my phone screen. The price doesn’t scare me off, either. Going into the Spring Forward event I was around 85 percent certain I would be buying an Apple Watch.

But now? Now I really don’t want one at all.

There are several things that put me off. Firstly, while the presentation covered many of the cool things you’ll be able to do with the Apple Watch, the truth is much of that simply isn’t possible now. I like the idea of being able to bypass the reception of a hotel and unlock the door to my room using my watch as a key. But I know that’s not going to be feasible for a good year, and even then only in a few places, all of which I'll probably never stay at. I like the idea of being able to buy a Coke with my watch, but how long will it be before Apple Pay compatible vending machines start appearing in any great numbers?

Apple didn’t show off what was possible now, it showed off what will -- or might be -- possible in the coming months or years.

The company might as well have shown how to use the Watch as a way to remotely pilot a passenger jet, or power up your jetpack. There’s lots of potential in the device, but by the time that potential is realized a year will have passed and we’ll be on to Apple Watch 2, with a whole bunch of new features.

Up to 18 hours of battery life? Seriously? My Omega is self-winding and only needs a service every five years. Charging the watch every day is something I could get used to, I guess, but I’m sure Apple could have eked a bit more life out of it with a low-power mode or something. How about the ability to charge the watch from your iPhone? Snap the two together somehow so you can pull the juice you require from it. That would be revolutionary. The magnetic charger (which "only Apple would come up with", says Tim Cook ignoring the fact that’s how a lot of things -- including the Pebble smartwatch -- are charged) is hardly innovative.

But mainly the watch just seems an unfocused mess. The health side is fine, but then so are the million or so other health-related wearables. Sending drawings to people -- great if you’re ten. And let’s face it, all that’s going to be used for is people sending dick scribbles to friends.

The apps are what, in time, will make the Apple Watch, and it needs some killer apps which I haven’t really seen yet.

Receiving notifications on my wrist -- fantastic. That is unquestionably great. But during the demonstration I couldn’t help thinking that the vast majority of other tasks the watch was being used for would be better suited to performing on the iPhone. And since you need an iPhone to use the Apple Watch…

Using the watch to make and receive calls? Great, if again, you’re ten. The sound quality is unlikely to be as good as you’d get using your phone, and it won’t make you look cool, it will make you look stupid. As will shouting at Siri on your wrist.

Even the interface didn’t really appeal to me. Jony Ive is a fantastic designer, and he’s done the best he could here, but it’s not good enough for me.

When the Apple Watch arrives at the Apple Store I will go in and take a look. I will try one on, and I will keep an open mind. But for the moment I remain resolutely unsold on the idea and execution. What about you?