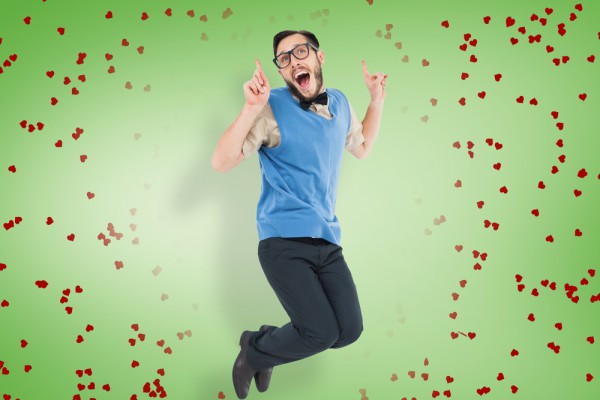 When it comes to picking a Linux distribution, it can be very difficult. Quite often, beginners will choose Ubuntu, which is a smart choice. Why? It is easy to use and well supported. Besides Ubuntu, however, Linux Mint is another great choice. Since it is based on Ubuntu, it is compatible with the same packages and commands.

There is another version of Linux Mint, though -- LMDE. This stands for Linux Mint Debian Edition. As the name describes, rather than being based on Ubuntu, it is based on Debian. While the operating system used to be a rolling release variant, it has since evolved to something else. Today, a release candidate for the second edition of the operating system becomes available. Should you use LMDE 2 instead of the traditional Linux Mint?

"LMDE (Linux Mint Debian Edition) is a very exciting distribution, targeted at experienced users, which provides the same environment as Linux Mint but uses Debian as its package base, instead of Ubuntu. LMDE is less mainstream than Linux Mint, it has a much smaller user base, it is not compatible with PPAs, and it lacks a few features. That makes it a bit harder to use and harder to find help for, so it is not recommended for novice users", says Clement Lefebvre, Linux Mint Team.

Lefebvre further explains, "LMDE is however slightly faster than Linux Mint and it runs newer packages. Life on the LMDE side can be exciting. There are no point releases in LMDE 2, except for bug fixes and security fixes base packages stay the same, but Mint and desktop components are updated continuously. When ready, newly developed features get directly into LMDE 2, whereas they are staged for inclusion on the next upcoming Linux Mint 17.x point release. Consequently, Linux Mint users only run new features when a new point release comes out and they opt-in to upgrade to it. LMDE 2 users don’t have that choice, but they also don’t have to wait for new packages to mature and they usually get to run them first. It's more risky, but more exciting".

So, should you use LMDE 2? Probably not. For most home users, the traditional Ubuntu-based Mint is the smarter choice, as it should prove to be more stable. Not to mention, for many, the lack of PPA support will be a massive deal-breaker.

Users of LMDE 2 should probably be more adventurous and experienced in the ways of Linux. Remember though, this is a release candidate and not a final version, so it is not recommended to install on production machines. You can read a full list of known issues here.

You can download LMDE 2 Betsy RC using the below torrent links.