HTC announces One M8s -- what's different from One M8? 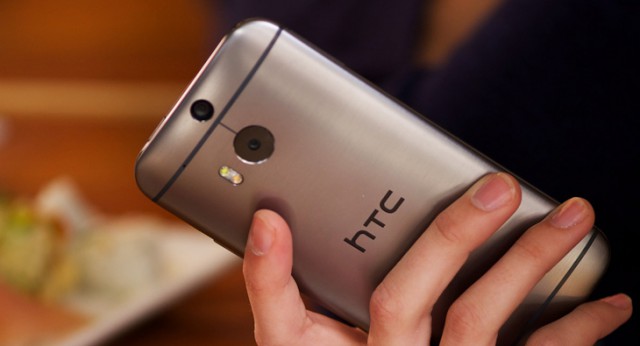 Shortly after introducing the new One M9, Taiwanese maker HTC has announced an updated version of its former flagship, One M8. Called One M8s, it packs a 64-bit processor, larger battery and more common camera module on the back.

The display is unchanged from One M8, as HTC has stuck with the same 5-inch panel with a resolution of 1,080 by 1,920. That should help One M8s in the battery life department.

In regards to the cameras, it should be said that the 13 MP camera on the back of One M8s offers the same f/2.0 aperture as the UltraPixel camera on One M8. Such a large aperture comes in handy when taking photos in poorly lit conditions. The rear depth camera is carried over, so you'll still be able to take blurry photos natively if you so choose.

While both One M8s and One M8 pack a 5 MP front camera, the former's lens has an aperture of f/2.8 while the latter's lens' aperture is a larger f/2.0. Based on specs alone, One M8s will not fare as well as its older brother in this department.

HTC will sell One M8s in Europe (it's unlikely to be available in US) for £379.99, off-contract. You can expect to see it in stores, alongside One M8, soon.