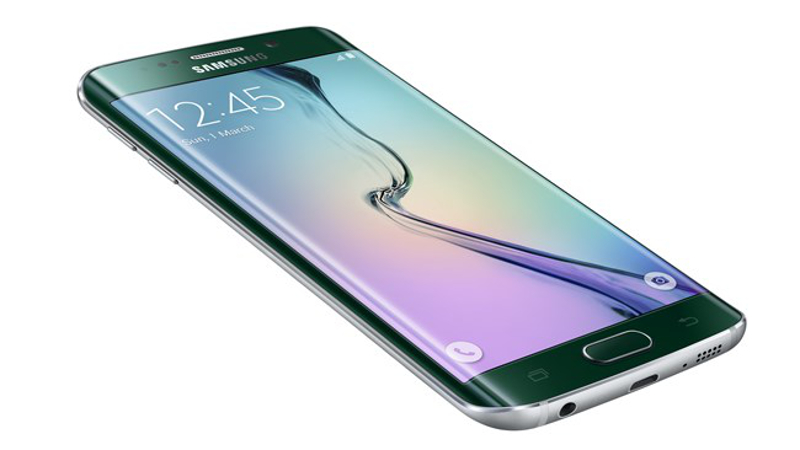 Samsung Galaxy S6 edge customers are complaining that their handsets are being received with scratched displays and dead pixels.

Although the flagship device is not supposed to launch officially until 10 April, T-Mobile has begun shipping the smartphones in advance.

According to users of an XDA forum, a number of T-Mobile customers have encountered quality issues regarding Samsung’s new device, which boasts a curved edge on both sides for added functionality.

SamMobile reports that one individual had to return their Galaxy S6 edge twice, after both handsets were delivered with similar faults. Currently, it is difficult to determine what is causing the issues and in fact, whether the faults are limited to T-Mobile or occur across all networks.

In any case, the news will come as a major disappointment to Samsung, which needs both versions of the S6 to be successful if it is to recover from a disappointing 2014. The South Korean firm’s profits fell throughout last year on the back of disappointing sales of its Galaxy S5 handset. Samsung also had to relinquish its position as leader of the worldwide smartphone market to Apple.

The Galaxy S6 and S6 edge were both formally unveiled at last month’s Mobile World Congress event in Barcelona. Although they boast similar specs, the edge provides messaging, calls and notifications along its curved display.

Samsung has already received criticism that the edge’s curved screen is largely a gimmick, and an expensive one at that. Reports that handsets are being shipped with defects is only going to increase consumer skepticism, so Samsung will be hoping that the issue is not widespread by the time the S6 formally launches on 10 April.