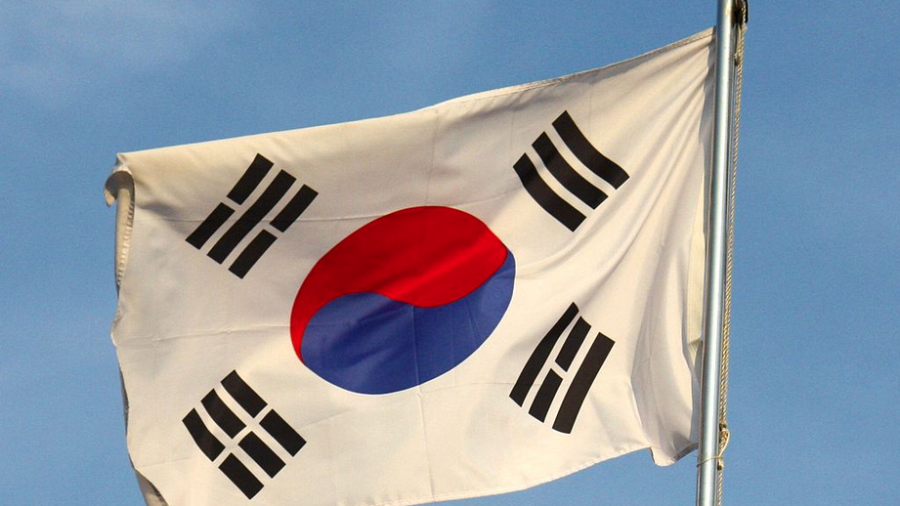 In 1999, South Korea pushed a law that forced online vendors to adopt Microsoft ActiveX, in order to utilize the SEED cipher developed by the Korea Information Security Agency (KISA) for online transactions.

Even though at the time it seemed like a good decision, the government is now looking to scrap the system and create new online encryption that works with all browsers and supports SSL.

The adoption of ActiveX forced all South Korean internet users to download Internet Explorer, leading to the huge adoption in the region. This move away from SEED cipher will allow South Koreans to have the freedom of choosing the web browser, with Google Chrome, Firefox and Safari all viable alternatives.

The Korea Ministry of Science, ICT and Future Planning will provide funding and support to have 90 out of 100 of the top online websites "ActiveX Free" by 2017. It is a big effort to finally expel the aging encryption system, that was not adopted anywhere outside of South Korea.

Even though mobile providers like Apple and Samsung do not encrypt mobile payments through SEED cipher, for the millions still using desktops in the region it is a pain to keep booting up Internet Explorer for purchases.

It also comes a few months before the launch of Windows 10, which will come with a new web browser named Project Spartan. Internet Explorer will be removed in a later update from Windows 10 and Microsoft is removing the entire brand.

Even though South Korea’s internet adoption has not been harmed by the need for Internet Explorer, online shopping has been hurt when compared to other developed internet countries like the United States, the UK and places like Singapore and Taiwan.

The South Korean government has a weird overview of the internet, regulating gamers to a curfew where the gaming network is shut down. League of Legends players also need to show citizen identity before being allowed to play the game.

Even though the government activity has led to growth in the gaming and internet market, it has also slowed down some procedures due to government intervention or laws that regulate new types of practices.