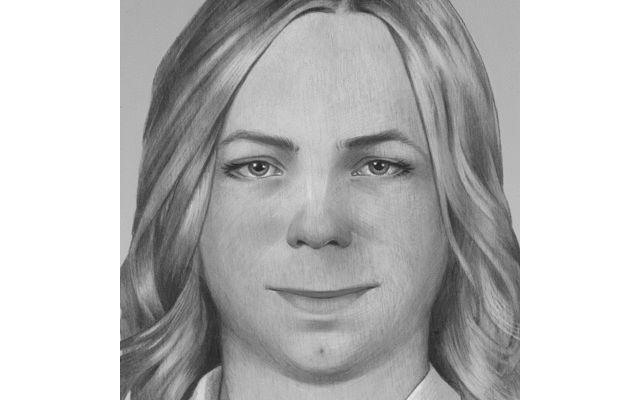 Despite being incarcerated for leaking classified documents to WikiLeaks, Chelsea Manning has joined Twitter. The solider formerly known as Bradley Manning has been approved to receive gender-reassignment hormone therapy, but is not permitted access to the internet.

To get around this restriction, supporters of Manning have set up the @xychelsea account on her behalf. Tweeting is due to start today, and Manning will dictate messages over the phone so "her own candid thoughts and comments" can be shared with Twitter users.

Manning's Twitter profile lists her location as Fort Leavenworth, Kansas, USA, and the hand-drawn profile picture shows her as she would like to appear -- with long hair. Despite permitting gender-reassignment therapy, authorities have said that Manning is not allowed to grow her hair, although this will be reconsidered in the near future once hormone therapy has been administered for a number of months.

Since Manning's conviction in 2013, there has been an online campaign running calling for the whistleblower to be freed. It is likely that the Twitter account will be used as a platform for Manning to communicate with her network of supporters.

Even before the account has been used to post any tweets, it has already managed to collect -- at time of writing -- almost 3,000 followers, a number that is certain to grow in the coming weeks and months.

Having made just four tweets, Manning's follower count has jumped to over 8,500. Things got off to gentle start with the Twitter equivilent of Hello World:

She went on to say that "I'm hoping to stay connected w/ this account as much as poss., but would rather tweet about more meaningful things than not #lessismore". The most recent tweet indicates that Manning may be open to questions, but is yet to respond to any:

It will be hard, but I don’t want this Twitter feed to be a one-way street/conversation

We are still trying to determine who is actually in control of the Twitter account. We'll update this post if and when we have more information.