Linux Mint Debian Edition 2 'Betsy' is here -- will you download MATE or Cinnamon? 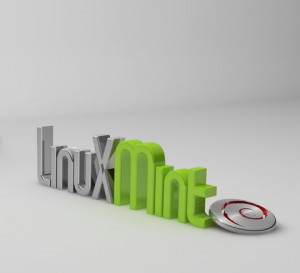 It is my favorite day of the week -- Friday. I've got my comfortable jeans on, while relaxing and listening to Rebecca Black on repeat (which seat should I take?). While the proximity to the weekend (Saturday and Sunday) makes this working day a treat, there are often additional things to brighten it up too, such as Linux distros.

Yes, a new version of a Linux-based operating system on a Friday is awesome, as I can play with it during the entire weekend for fun. Today, Linux Mint Debian Edition 2, dubbed "Betsy", sees a release. The big dilemma for me and my fellow Linux nerds will be deciding on the preferred desktop environment. Will you choose MATE or Cinnamon for LMDE 2?

"LMDE (Linux Mint Debian Edition) is a very exciting distribution, targeted at experienced users, which provides the same environment as Linux Mint but uses Debian as its package base, instead of Ubuntu. LMDE is less mainstream than Linux Mint, it has a much smaller user base, it is not compatible with PPAs, and it lacks a few features. That makes it a bit harder to use and harder to find help for, so it is not recommended for novice users", says Clement Lefebvre.

Lefebvre further explains, "LMDE is however slightly faster than Linux Mint and it runs newer packages. Life on the LMDE side can be exciting. There are no point releases in LMDE 2, except for bug fixes and security fixes base packages stay the same, but Mint and desktop components are updated continuously. When ready, newly developed features get directly into LMDE 2, whereas they are staged for inclusion on the next upcoming Linux Mint 17.x point release. Consequently, Linux Mint users only run new features when a new point release comes out and they opt-in to upgrade to it. LMDE 2 users don’t have that choice, but they also don’t have to wait for new packages to mature and they usually get to run them first. It's more risky, but more exciting". 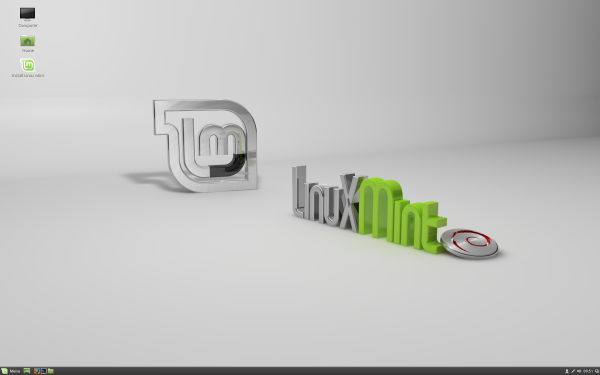 LMDE is a bit problematic, as it is hard to determine who it is for. Clem explains that there is risk in running the operating system, but promises excitement. For many, the risk of something going wrong or losing data is hardly exciting. That's not to say something will go wrong, but the potential for it should scare you away. Hell, there are already known issues.

Quite frankly, if you are planning to use your computer for actual work, and you value dependability, you should stick with the Ubuntu-based Linux Mint 17.1.

If you are a person who enjoys tinkering with Linux and can afford to have something break, LMDE 2 is perfect for you. It should be fun to experience the semi-rolling operating system; constant upgrades are super cool, reliability be damned.

If you want to download the operating system, you can use the torrent links below. I highly recommend the Cinnamon desktop environment, but MATE is nice too. Hell, play with them both.

One Response to Linux Mint Debian Edition 2 'Betsy' is here -- will you download MATE or Cinnamon?