Could Windows 10 really be set to arrive in July? 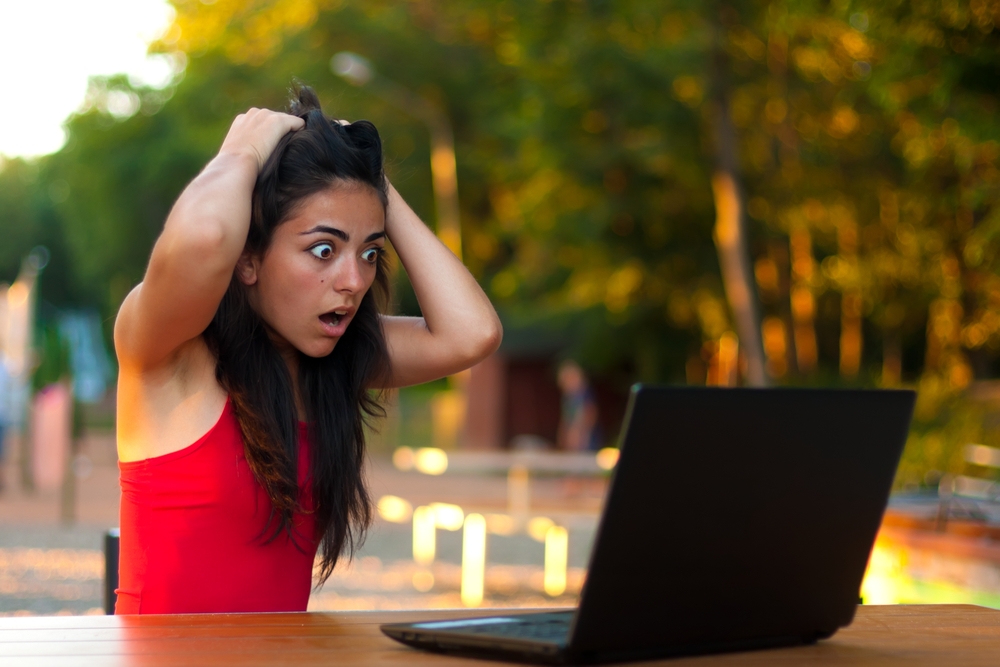 There were a few raised eyebrows when Microsoft announced it was planning a summer release for Windows 10, its next operating system. Most people assumed the tech giant was anticipating a late summer release -- September possibly -- but now it seems we might be seeing the new OS much earlier than anyone could have predicted.

According to AMD, and as reported by The Verge, Windows 10 will launch in late July. Which seems like an incredibly optimistic target.

So is Microsoft really hoping to get the OS done and dusted in three months? If the core functionality is in place and mostly bug free, and it’s just the graphics side of things the company has yet to finish, I could see that happening, but the latest Technical Preview builds are still very much a work in progress. The Start menu doesn’t currently resize, there are various graphical issues throughout (it’s ugly as hell), and it’s buggy. As my colleague Mark Wilson says, a "smooth user experience it ain’t".

The Windows Insider "Fast" ring is anything but fast, with official releases appearing at a glacial pace, despite Microsoft promising a month ago that new builds were going to be made available more frequently. The difference between the various builds (both official and leaked) hardly suggests that Microsoft is working at a blistering pace to get the OS finished. The last build issued to the Fast ring was three weeks ago.

At this rate we’re looking at maybe four more builds before RTM, unless Microsoft suddenly starts rattling out new builds with a ton of changes, which could happen, I guess. Although the company is hardly known for its speed.

If, by some miracle, Windows 10 does arrive in July I think it’s safe to assume a wealth of patches will follow afterwards, and early adopters can expect a rather rough ride to begin with.

49 Responses to Could Windows 10 really be set to arrive in July?