Windows 10 builds will be released faster to Windows Insiders 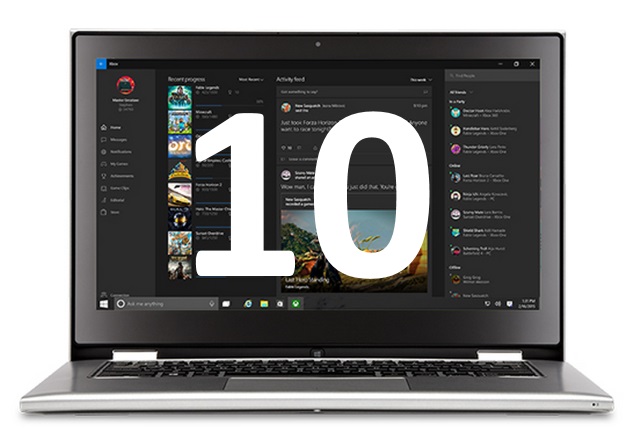 The chances of getting a new Windows 10 build this week are starting to look a little thin, but releases are going to be made available more frequently. Writing on Twitter, Gabe Aul said that "we've decided to try to increase pace of Fast", promising that more details would be forthcoming.

Earlier in the week, Aul responded to complaints that new builds were not appearing fast enough, joking that a new release ring called Ludicrous Speed was being considered. Now we've learned that "a good build candidate with some new features" is very close to release.

In his earlier blog post, Aul spoke about balancing speed of releases with the stability of these builds. He mentioned the possibility that slightly "riskier" builds could start to see the light of day if it was decided to increase the rate of output. Today, this ides seemed to come a step closer as he suggested that the more cautious Windows 10 user might want to switch to the slow release ring:

No new build today, but we will be posting an announcement in Insider Hub. suggesting people who want lower risk to move to Slow.

He went on to say that Microsoft is "Still considering new rings, but for now we've decided to try to increase pace of Fast, and that means letting people know first". There's still an outside chance that the successor to Build 10031 will receive an official release this week, but this is not guaranteed.

What do we have to look forward to? Aul isn't giving much away, but he knows how to push the right buttons to keep people interested:

@GabeAul We have a good build candidate with some new features I think you'll like. Running through our internal rings now.

So watch this space... you might be updating Windows 10 sooner than you think.