Tim Cook's Apple is all about fashion 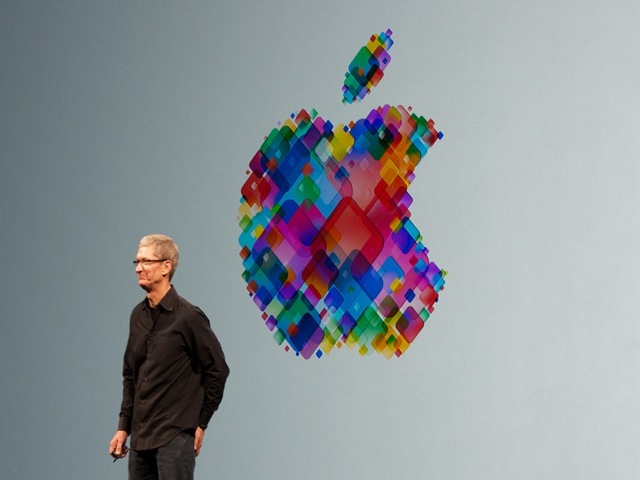 Apple has changed quite a bit since Tim Cook took over the helm after the passing of Steve Jobs in 2011.

The two CEOs had distinct approaches to their products, and now that Cook has been in charge for almost four years, his style has become even clearer. But is Cook’s approach an improvement?

Apple seems to be placing more of an emphasis on fashion under Cook, and I’m not just talking about the Apple Watch. Products are no longer restricted to the monochrome black, white, and silver of Jobs’ era; now, there’s also gold. The only time Jobs broke this color scheme was for the late 1990’s iMacs, but quickly switched back to gray for the later models.

The gold makes the products look less like simple devices and more like accessories. At the moment only the iPhone and iPad are available in gold, but the MacBooks will be coming out in the new color soon.

It also feels like the sense that Apple was always one step ahead of its competitors has diminished. There are plenty of smartphones and tablets out there to choose from, and while the iPhone and iPad still hold the same brand recognition, competitors have caught up. Samsung especially seems to be overtaking Apple, with its Galaxy line as well as already being on the second generation of Gear watches.

In comparison, Apple looks like it’s arriving late to the party with its smartwatch, making it look like it has begun following trends instead of setting them. The same could be said of the new larger phablet that is the iPhone 6 Plus and the new focus on fitness with the Apple Watch Sport and associated health and fitness apps.

Considering the Watch is the first entirely new product launched under Cook’s leadership, it makes one wonder if Jobs really was the key to the tech giant’s innovation in the past.

That said, some things have certainly changed for the better. In addition to its devices, Apple is also a leader in the digital entertainment world, with iTunes and Apple TV being leaders in providing downloadable and streamable content. Jobs’ relationship with Disney was well known, and Apple played a critical role in releasing Disney content digitally.

This month’s launch of HBO Now, which is available only on Apple devices until July, shows Cook is following suit, offering customers exclusive content. Those first three months are important ones for both companies, as Apple has just launched its Apple Watch and HBO just began airing the fifth season of the hit series Game of Thrones.

Fans of the show will certainly be enticed by the new HBO service, which could drive more to their local Apple Store. The fact that the partnership with HBO was announced at the same event as the Watch means this was no coincidence, and smart thinking on Cook’s part.

It’s true that the technology world has changed dramatically since Cook took over, making it hard to say whether anything would be different if Jobs were still alive.

Still, the question remains: is Apple still the market leader it once was or has it lost a step in the last four years? We’ll have to withhold judgment until we see what happens with the Watch, the success of which has yet to be determined.

14 Responses to Tim Cook's Apple is all about fashion