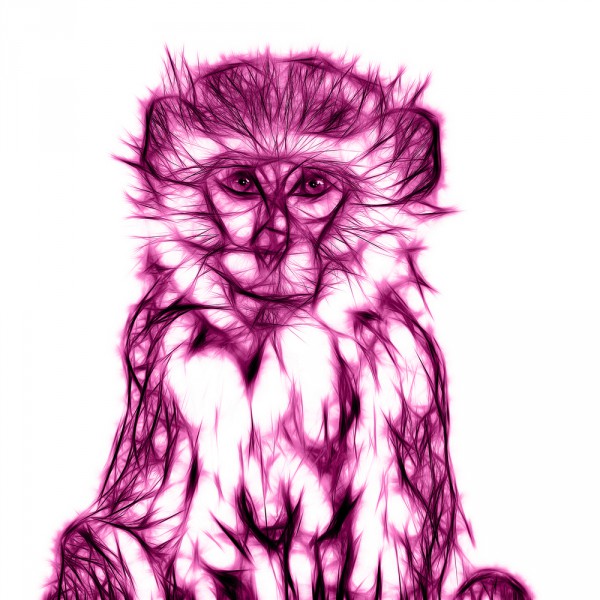 Today is Wednesday, aka "Hump Day". The middle of the work week can be quite the miserable day. If you are stuck in a soul-sucking corporate job, it means you still have a long way to go before the weekend brings sweet release.

Don't worry, people, I have good news; this is a very special Wednesday. Why? One of the world's best Linux-based operating systems, Ubuntu, sees a stable and final release of 15.04, codenamed Vivid Vervet (it's a type of monkey). At the end of today's work day, you can hopefully go home and try out the latest version of the popular Linux distribution -- once the download links go live, that is.

"Today Ubuntu 15.04, codenamed Vivid Vervet, is released with a host of new features for clouds and servers. 15.04 comes a full year since the last Long Term Support (LTS) release and a year before the next LTS so represents a milestone in which we bring in and start to settle down features we want to have in 16.04. At Canonical, we see 15.04 as being all about containers. And OpenStack. And containers on OpenStack", says Canonical.

The company also says, "Ubuntu is the favorite environment for Linux developers, celebrated in products such as the Dell XPS 13 Developer Edition. This release introduces new tools for cloud and IoT development as well as making the desktop more productive with integrated menus and dashboard usability improvements".

I have been testing pre-release versions of Ubuntu 15.04 on the wonderful System76 Meerkat (review coming soon) with great results. The operating system is extremely stable and Unity is getting better all the time.

With that said, for workstation users, it is once again a boring release. Quite frankly, boring is a positive here, as Canonical does not need to reinvent the wheel with every update. Change for the sake of change can upset the core group of users. Hell, just look at Microsoft with Windows 8!

Ubuntu 15.04 ships with Linux Kernel 3.19, and not the fresh 4.0. While users can build and install 4.0 themselves, there really is no urgent need to do so. As you can see in the image below, I was successful in implementing 4.0 on Vivid Vervet, but it was not necessary. 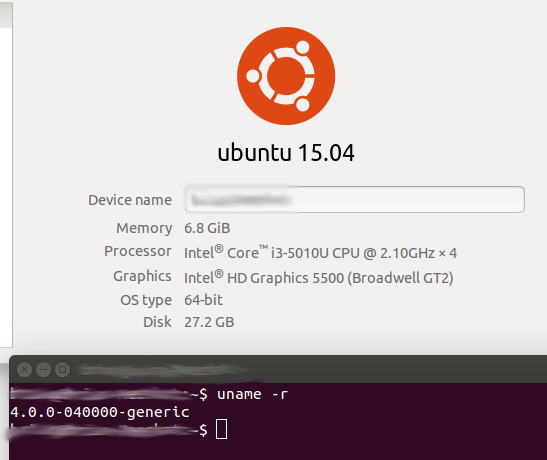 If you are an existing Ubuntu user, there is no reason not to upgrade; the new version is wonderful, as long as you do not expect anything other than an evolutionary experience. If you are curious about Linux and want to try a distro for the first time, Vivid Vervet is a great place to start.