AWS shows cloud is NOT a high-margin business 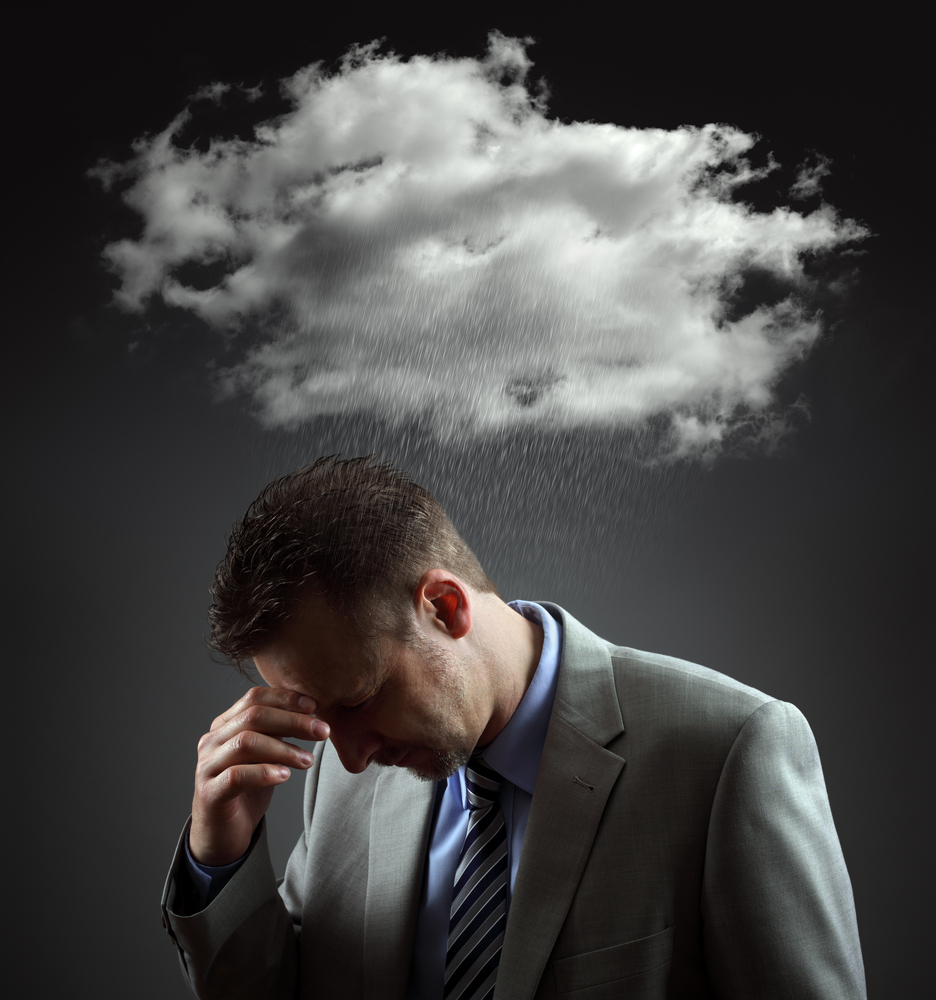 Last week Amazon.com was the first of the large cloud service companies other than Rackspace to finally break out revenue and expenses for its cloud operation. The market was cheered by news that Amazon Web Services (AWS) last quarter made an operating profit of $265 million with an operating profit margin of 19.6 percent. AWS, which many thought was running at break-even or possibly at a loss, turns out to be for Amazon a $5 billion business generating a third of the company’s total profits. That’s good, right? Not if it establishes a benchmark for typical-to-good cloud service provider performance. In fact it suggests that some companies -- IBM especially -- are going to have a very difficult time finding success in the cloud.

First let’s look at the Amazon numbers and define a couple terms. The company announced total AWS sales, operating profit, and operating profit margins for the last four quarters. Sales are, well, sales, while operating profit is supposed to be sales minus all expenses except interest and taxes (called EBIT -- Earnings Before Interest and Taxes). Amazon does pay interest on debt, though it pays very little in taxes. Since tax rates, especially, vary a lot from country to country, EBIT is used to help normalize operating results for comparing one multinational business with another.

There’s another figure that wasn’t reported and that’s gross profit margin -- simply the ratio of the Cost of Goods Sold (COGS -- in this case the cost of directly providing the AWS service) to the revenue from customers paying for that service. Gross margins are always higher than operating margins because they involve fewer expenses. As an example IBM’s operating margins as a total corporation are also 19 percent-and-change just like AWS’s while IBM’s gross margins are just over 50 percent. This doesn’t mean that gross margins for AWS have to be similar to those of IBM, but what it strongly suggests is that cloud gross margins in the real world aren’t typically in the stratospheric range of pure software companies where 80+ percent is common.

These numbers contrast sharply with experts who have suggested in the recent past that cloud computing is a high-margin business with gross margins of 70-90 percent. Here’s a quote on this subject from a story last year in Re/Code:

So how profitable could the cloud be? IBM doesn’t yet disclose the gross margins of its cloud operations, but it’s worth looking around at other companies for comparisons. IBM’s closest competitor is Amazon, which doesn’t break out the financials of its Amazon Web Services unit. Educated guesses have pegged the size of AWS at bringing in $5 billion in revenue at a gross margin of 90 percent or higher. A gross margin of that size would equal that of IBM’s software unit, which as of yesterday was 89 percent.

No way AWS gross margins are that high and last week’s numbers prove it. For those who love to dive into these numbers it should be pointed out that the reported AWS figures are actually significantly lower if adjusted for accounting sleight-of-hand. AWS specifically excludes from its results stock-based employee compensation ($407 million for Amazon as a whole with $233 million of that attributed to Technology and Content of which AWS is a part) and a mysterious $44 million in other operating expenses that weren’t attributed by Amazon to any particular division. For a true Generally Accepted Accounting Principles (GAAP) earnings analysis these extra costs should be factored-in. If we charge a third of the Technology and Content stock-based compensation to AWS ($77 million) and a sales-adjusted eight percent of the mystery $44 million (~$3.5 million), that brings AWS operating profit down to around $175 million and operating margin to about 13.5 percent, which coincidentally is not far off from a similar number at Rackspace.

This does not at all mean that cloud computing is a bad business to be in. If you are a Microsoft, Google, or Amazon it’s a business you absolutely have to be in. If you are Rackspace it’s all you do. But that doesn’t mean cloud is likely to help your highly-profitable company look even better to Wall Street. Just the opposite, in fact.

Looking at IBM for example (or Oracle or HP, which are in very similar situations) Cloud is a key component of IBM’s CAMSS (Cloud, Analytics, Mobile, Social, Security) strategy for transforming the corporation, but if cloud profit margins are actually lower than those of IBM overall they will tend to drag earnings down, not boost them up.

AWS proves Cloud by itself is like the PC business -- high volume, low margin. And it’s a high investment business into which Amazon poured almost $5 billion during a time when IBM was crowing about its own $1 billion cloud budget.

This means IBM can’t count on the cloud to directly increase profitability, which is exactly what the company predicted on IBM’s earnings call two weeks ago. Uh-oh.

But for companies like IBM there’s more to cloud computing than just servers and bandwidth, and this is where some see IBM’s salvation. IBM, Oracle, HP, etc. do cloud computing because there is a market for it and they can sell other more profitable services with it. They try to make their money on the other services.

Some conveniently forget that IBM struggled and stumbled badly for its first several years in the cloud business, which it ran under a variety of names. Big Blue struggled with cloud because -- like the PC -- when dealing with a low margin business IBM does not know how to operate in that mode. Buying Softlayer got IBM back into the cloud business. Softlayer, not IBM, knew how to do cloud computing.

One way you make more money in a low margin business is to sell more profitable options and services. In the case of the PC it was software. For the cloud it is applications and services. In this context I am defining an application as a collection of software products put together and configured to provide a business function. Anyone can buy a computer and an accounting package. An application in this context is being able to buy the accounting as a ready to go service -- Software as a Service, or SaaS.

The other way to make money is to sell support services with the cloud. Of all the cloud providers IBM is best positioned to sell support services with its cloud. In fact if you look at IBM’s recent cloud signings, services is a big part of them. While IBM is best positioned to sell services with its cloud, it is simultaneously gutting its services division. This is an excellent example of how IBM’s short term and long term goals are in horrible conflict. By gutting services, IBM is upsetting customers and damaging its ability to sell its products and services.

In the area of SaaS IBM’s business software portfolio is very weak. In the 1990’s IBM had a huge software portfolio then squandered it in the early 2000’s when then-CEO Sam Palmisano chose to maximize shareholder value and killed most software projects. Sam apparently figured it would be more profitable to ship software maintenance offshore and to acquire new software products instead of developing them. The problem was Sam didn’t understand the future importance of SaaS. IBM’s big On Demand business was proof of that: it had no software. Today, for example, IBM doesn’t have accounting software it can build into SaaS.

For IBM to become a strong player in the cloud SaaS market I think it needs to make a deal with the devil -- Oracle. IBM should negotiate a licensing and marketing agreement with Oracle to host Oracle business products on IBM’s cloud. Both companies would then market the new software as a service.

Neither company, of course, will do this.

IBM is beginning to realize the importance of services to its cloud business. Right now IBM doesn’t have much in the way of cloud services to sell beyond Softlayer and the horribly dated Websphere. But IBM recently announced its Hybrid Cloud. There is more to this than meets the eye. If IBM is successful it will be able to provide support services to customers using anyone’s cloud. AWS can make its 16.9 percent from the platform (cloud infrastructure -- the lower margin bits) and IBM may be able to make 30 percent from support services.

But a big cloud support win ought to require good tools and IBM lacks those. It has to get past the mindset of billable hours (the longer something takes to accomplish the better at IBM) to actually fulfilling customer requirements. This will take better cloud tools like those of Adobe Systems. It only takes a few mouse clicks with Adobe/AWS to set up a new web service -- a simple task that still takes weeks for IBM with Websphere. The Adobe tools are much, much, much better than IBM’s.

I am not making this up.