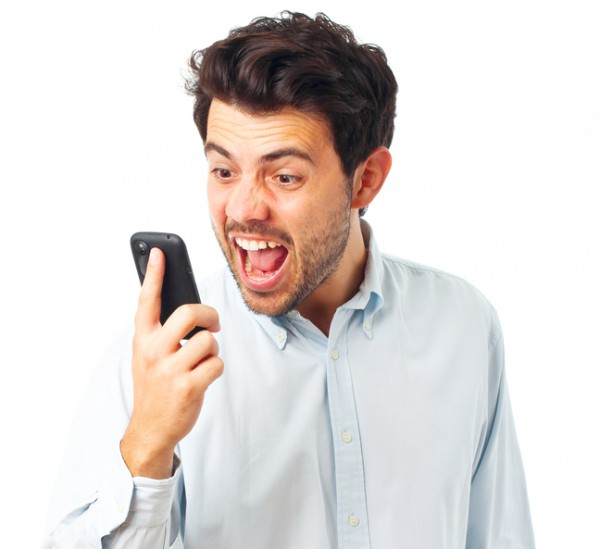 The older I get, the less aware I am of the current popular musicians. If I hear a pleasing song while I am at the store or chilling at Starbucks, it would be awkward to ask one of the younger and hipper people to identify it for me -- that is about as uncool as one can get. Luckily, thanks to technology, I can use my smartphone to discover name of both the song an artist.

Today, both Shazam and TuneIn announce a partnership with Google to integrate their app functionality into the Google app on Android. What does this mean? You can call upon Google with the familiar "OK Google" followed by "Shazam This Song". The Shazam app will then attempt to identify a song using your devices microphone. You can use similar functionality to play music with TuneIn Radio.

"Google voice action-enabled Shazam is the latest in a series of integrations that also include Now cards in the Google app and Google Play. Now cards provide Android users with automatic Shazam updates through the Google Now feed. The Google Play integration makes it easier to play and buy music that users have discovered with the app, allowing direct purchasing from the online store. Users with a Google Play All Access subscription can also instantly stream Shazamed songs right from the app. Shazam is a top-rated app in the Google Play store, and one of the 25 most consistently used apps worldwide", says Shazam. 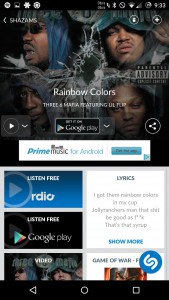 Daniel Danker, Chief Product Officer, Shazam explains, "we're aiming to make it as easy as possible to connect with the world around you. The only thing easier than tapping a button is not having to tap a button at all. Using Shazam with Google voice actions changes the game by making this process literally hands free, so people can identify and enjoy great music no matter where they are, or what they're doing".

It is important to note that you must install the Shazam Android app for this new feature to work. In other words, the functionality is not baked into the Google app; instead, it passes the commands to the Shazam app.

In my testing it worked very well. I played Three 6 Mafia's "Rainbow Colors" and said "OK Google, Shazam this song". Impressively, it identified the song in just a few seconds. While Google can already identify songs natively, I found Shazam's results preferable as I could easily share it to social media or play it in Spotify. Very cool. 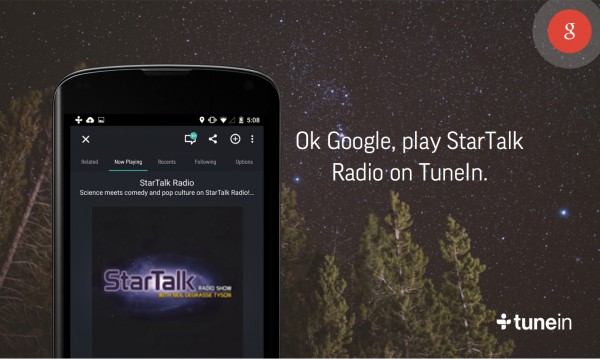 What if you want to listen to music while driving or other situation where you cant use your hands? TuneIn Radio's integration with the Google Android app solves this issue. Like Shazam, you must have the TuneIn Radio app installed.

"Whether you need to change the station while driving, find the basketball game broadcast, or want to listen to a new podcast while cooking dinner, try out these activities with no taps! Simply ask Google to find what you'd like on TuneIn. To use Google app voice commands for TuneIn, tap the Google app icon and say commands like 'Ok Google, play Rihanna on TuneIn' or 'Ok Google, open TuneIn in Car Mode'", says TuneIn.

Android users, are you excited about this new functionality? Tell me in the comments.