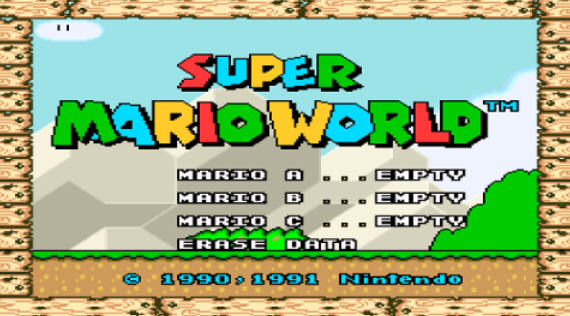 If you’re a retro gaming fan then installing something like MAME gives you access to a host of classic arcade games on your PC.

You don’t need a modern PC to run some 25-year-old game, of course, but that’s where Lakka comes in. It’s a lightweight OpenELEC/ RetroArch-based Linux distribution which transforms small computers into retro games consoles.

Or, if you’d like to use a PC after all, there’s a bootable image you can write to a USB key.

Exactly what you’ll be able to do depends on the computer you’re using, though. The developer’s Hardware Support page explains which computer supports what platform.

There’s direct support for a range of controllers, and Lakka can be configured to get others working, with a little effort. (The developer lists the best three as "XBox 360 wired controller", "XBox 360 wireless controller + its Microsoft adapter", "Wired Dualshock 3 controller".)

As usual with any emulator, you don’t get instant access to every game: you’ll need to hunt down the necessary ROMS. Lakka does provide some above-average documentation to help you out, though, as well as a forum, and if you’ve used an emulator before then you’ll soon be at home.

2 Responses to Lakka is a DIY retro games console emulator