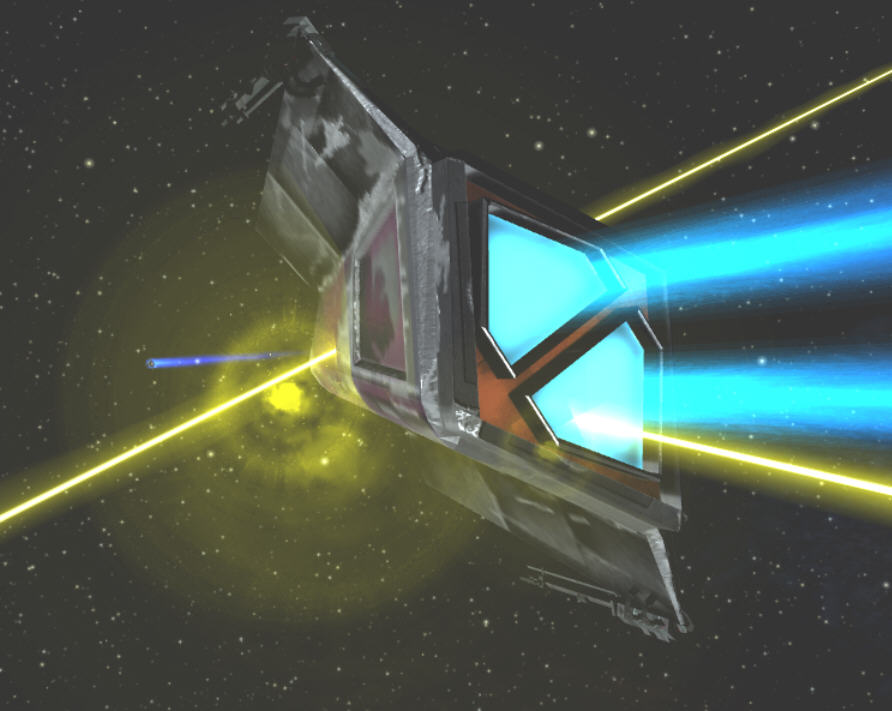 Buying the latest games will typically get you top-quality graphics and an iTunes-ready soundtrack, but that won’t necessarily translate into compelling gameplay. And even if it does, there’s no guarantee you’ll be kept entertained for more than a few hours. The solution? Try one of these open source takes on classic PC games.

Sure, the graphics won’t be as good. There is no chance you’ll want to download the soundtrack, and there will probably be odd glitches and bugs here and there. But, you can be sure the central concept will be great (it’s what inspired the remake in the first place). It’ll have been developed by people who love it, rather than just because they want your cash. And as, in most cases, the projects are still evolving -- with new features, content, missions, expansion packs -- you’ll want to keep playing for a long, long time.

1. Freeciv is an addictive, turn-based strategy game, based on the classic Sid Meier’s Civilization series.

The core idea is simple, and so familiar: you start very weak, then develop resources, research new technologies, expand your empire and go to war with your enemies. But it’s as engrossing here as it ever was, and in the unlikely event that you start to lose interest, you can experiment with different objectives, maps, scenarios, or pit your skills against other Freeciv fans in a multi-player game.

The core program gives you control over "Clonks", "small but nimble humanoid beings". You move them around a 2D horizontally scrolling world, deforming the landscape, setting up mining operations, managing your economy and taking part in "fast and fiddly melees".

While there’s nothing too unusual about any of this (think Minecraft, Terraria, Worms or Settlers), it’s great fun if you’re a fan of those games, and OpenClonk’s powerful customization tools means it’s easy to extend the program with new maps and scenarios.

You start at a space station, the proud owner of an underpowered Cobra III ship, a small amount of cash, and very little else. You’ll need to earn some credits, and quickly, to upgrade your ship and survive, but how to do that is up to you: mining, trading, smuggling, acting as a courier in dangerous systems, attacking other ships to steal their cargo, maybe salvaging the wreckage of someone else’s battle: there are plenty of options.

It’s this open-ended gameplay which makes Oolite different. There’s no fixed story arc, you set the shape of the game as you go along, and live -- and die -- by your decisions.

4. Open General is an open-source "evolution" of Panzer General II, a classic turn-based strategy game from 1997.

The program starts during the Spanish Civil War and provides a series of campaigns to take you through World War II: attacking Madrid, invading Malta, trying to take Moscow (often just as bad an idea in the game as it was in real life).

There are other campaigns to install -- or you can create your own -- and new builds with bug fixes and updates appear on a regular basis, perhaps 3 or 4 a month.

5. OpenRA is an open-source implementation of the Red Alert engine, which essentially allows you to play classic real-time strategy games along the lines of Command & Conquer and Command & Conquer: Red Alert. Not clones, as such, more what the authors call "reimaginings", similar but featuring improvements on the originals.

If you’ve sampled the series before then you’ll remember the addictive gameplay. There are some great single player missions, but with options to join a multiplayer game -- or set one up yourself -- there’s enough to keep you happy for a very long time.