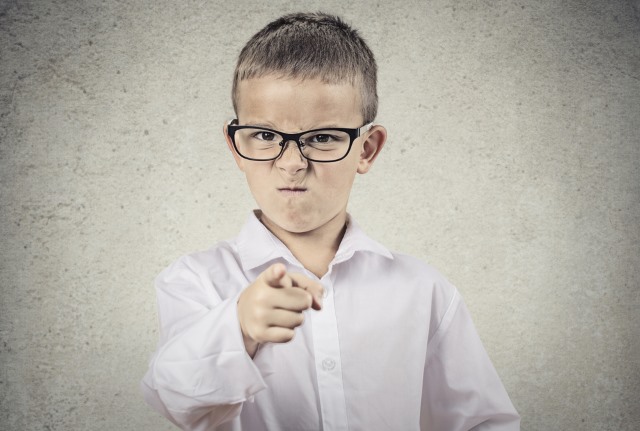 Just yesterday Google revealed that it rejects most Right To Be Forgotten requests it receives. In publishing yet another transparency report, the search giant will have hoped to have put to bed any questions that users and critics may have had. While the report may have satisfied some, it did not go anywhere near far enough for one group of academics.

A total of 80 university professors, law experts and technology professionals have written an open letter to Google demanding greater transparency. The letter calls upon the company to reveal more about how Right To Be Forgotten requests are handled so that the public is aware of the control that is being exerted over "readily accessible information".

The letter -- published in the Guardian -- asks Google to reveal more about the type of information that it tends to delist as well as explaining the reasoning behind the decisions. The authors say: "The vast majority of these decisions face no public scrutiny, though they shape public discourse". Not all of the co-signers of the letter view the Right To Be Forgotten in the same way; there are writers who are for it, and some who are opposed to it. But what they all have in common is a desire for more information.

The undersigned have a range of views about the merits of the ruling. Some think it rightfully vindicates individual data protection/privacy interests. Others think it unduly burdens freedom of expression and information retrieval. Many think it depends on the facts.

The letter says that the data provided by Google so far is little more than anecdotal and it is difficult to determine whether information about individual cases that have been made public are representative of others. Any debate about privacy -- which is usually how the Right To Be Forgotten is framed -- needs to be balanced with talking about censorship. This is something else recognized in the letter:

We know very little about what kind and quantity of information is being delisted from search results, what sources are being delisted and on what scale, what kinds of requests fail and in what proportion, and what are Google’s guidelines in striking the balance between individual privacy and freedom of expression interests.

Of particular concern is the fact that Google is, for all intents and purposes, left to its own devices when it comes to implementing the ruling passed down by a court in Europe last year.

Without more detailed information about the processes Google goes through, the academics argue it is impossible to determine whether things are being handled properly. The letter asks for more details about how requests are categorized and dealt with, the type of information that is involved, reasons for the delisting of individual URLs rather than just a statement of delisting, and greater details about the status of complainants -- are they public figures or members of the general public, for instance. Concern is also expressed that, in many cases, "the entire process is silent and opaque" so there is little or no chance to question Google's decisions.

Google has yet to respond directly to the letter, but we have reached out to the company for comment. Speaking to the Guardian, Google said:

Our transparency report is always evolving and it’s helpful to have feedback like this so we know what information the public would find useful. We will consider these ideas, weighing them against the various constraints within which we have to work -- operationally and from a data protection standpoint.