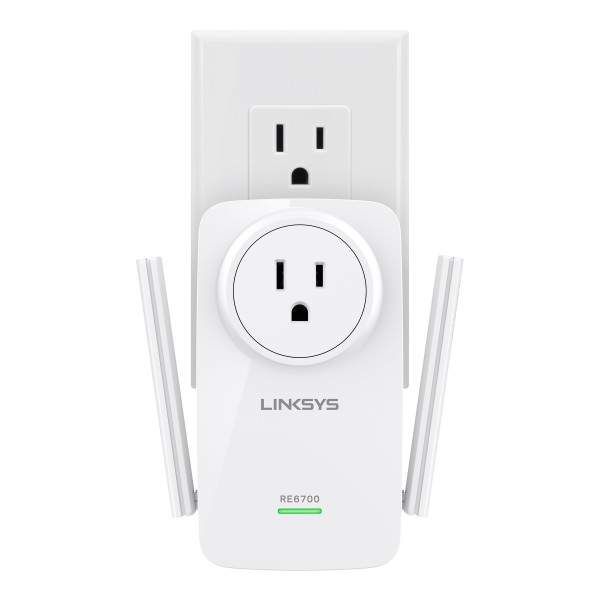 Aesthetics in technology matters. While I am not a huge Apple fan, I must give the company props for being a trendsetter in this regard. While form should never take precedent over function, hardware should be attractive. I mean, why not?

Today, Linksys announces the RE6700 Wireless Range Extender. While such a thing is normally a boring affair for all but the most nerdiest of nerds, this is different. Why? It is so friggin' cute! Seriously, it is gosh-darn adorable and looks like it has a personality. Most importantly, however, is that the specs are great too.

But what is a Wi-Fi range extender? It is basically a relay, or repeater, that you put between your router and the part of your home or business that has poor signal. In other words, you only need to buy one if you experience low or no-signal problems.

"With more and more devices connecting to the home wireless network, the demands to extend that wireless signal are at an all-time high. Mobile devices are driving this demand because users want to take their devices all around the house but can be limited if the Wi-Fi signal doesn't reach. We designed this new RE6700 range extender to provide better coverage and increased signal strength so all devices in the home can enjoy a seamless high-speed wireless experience", says Mike Chen, vice president, product management at Linksys. 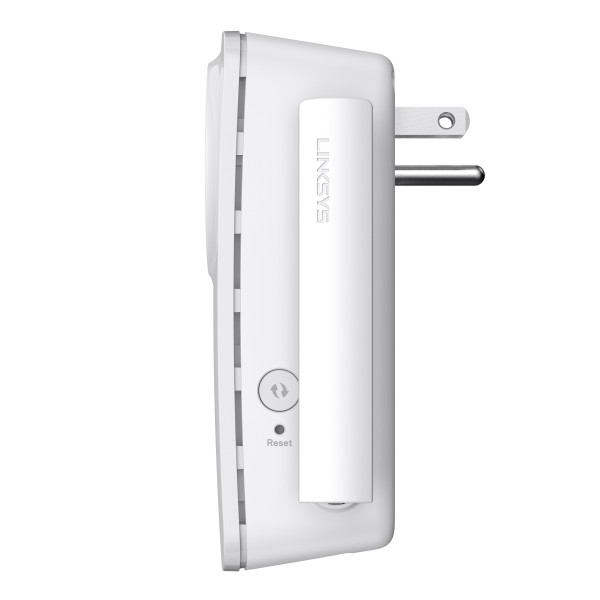 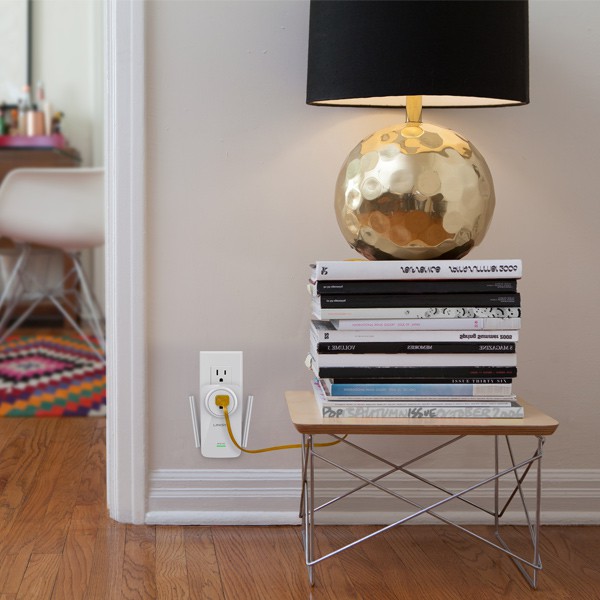 What draws me to this model in particular, besides the awesome specs, external antennas and cute appearance, is that it doesn't take up an outlet. This means you could, for example, plug the RE6700 into the outlet, and then a lamp into the RE6700. Not only is this good functionally, but it could be beneficial aesthetically, as it can be hidden out of view.

Another unexpected feature is a 3.5mm audio jack, which will let you wirelessly play music from your devices. Imagine positioning this behind a stereo in your living room and connecting it to an AUX input. Very cool.

Linksys shares the following features of the RE6700. 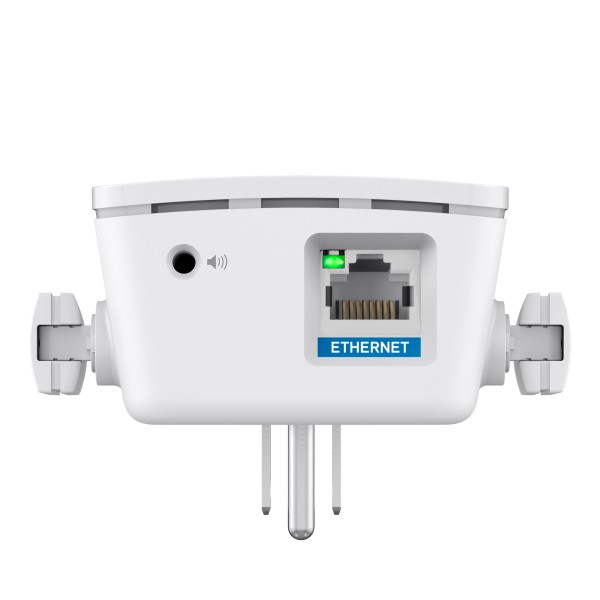 This range extender is available immediately for $119 at various retailers and from the Linksys Store here. While there are less expensive extenders on the market, the outlet pass-through feature alone makes it a unique option for which some may be willing to pay a premium. Not to mention, Linksys is a trusted name in networking.

What do you think of the Linksys AC1200 Amplify Wi-Fi Range Extender (RE6700)? Tell me in the comments.