More than 1,000 companies join IBM in the battle against cybercrime 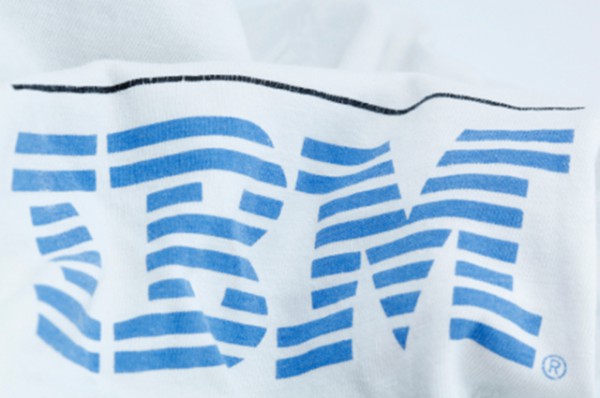 Last month IBM launched its X-Force Exchange opening up access to threat intelligence data to help in the fight against cybercrime.

With 80 percent of cyber attacks now coming from organized gangs it's important that the good guys get organized too. IBM has announced today that more than 1,000 organizations across 16 industries are participating in the new threat intelligence community.

"Cybercrime has become the equivalent of a pandemic -- no company or country can battle it alone," says Brendan Hannigan, general manager at IBM Security. "We have to take a collective and collaborative approach across the public and private sectors to defend against cybercrime. Sharing and innovating around threat data is central to battling highly organized cyber criminals; the industry can no longer afford to keep this critical resource locked up in proprietary databases. With X-Force Exchange, IBM has opened access to our extensive threat data to advance collaboration and help public and private enterprises safeguard themselves".

X-Force Exchange has a 700 terabyte threat database -- a volume equivalent to all data that flows across the internet in two days. It includes two decades worth of malicious cyberattack data from IBM as well as anonymous threat data from more than 4,000 other organizations for which IBM manages security operations. Participants have created over 300 new collections of threat data in the last month alone.

In the month since X-Force Exchange’s launch there have been more than 1,000 data queries per day from organizations around the world. These include six of the world's top ten retailers and five of the top 10 banks, as well as top 10 companies across the automotive, education and high-tech sectors. By freely consuming, sharing and acting on real-time threat intelligence from their networks and IBM’s own repository of threat intelligence, users can help identify and help stop threats.

There's a look at the profitability of organized cybercrime in infographic form below and you can find out more about X-Force Exchange on IBM's website.

3 Responses to More than 1,000 companies join IBM in the battle against cybercrime