Apple Pay to launch in Europe this summer 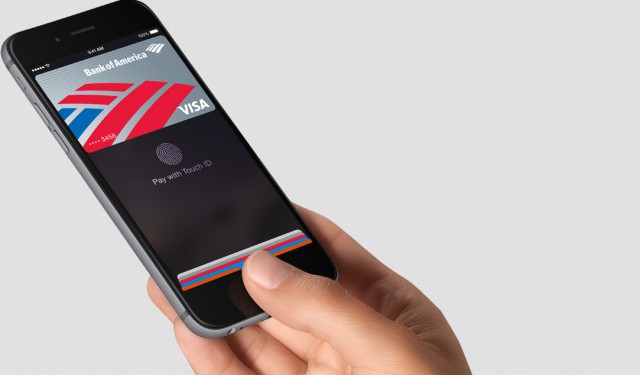 Apple Pay is still a US-only service, despite it being available for seven months, but the European launch is reportedly coming as soon as this summer.

That’s according to Belgium’s KBC Bank, confirming on Twitter that Apple Pay support will be available this summer. Even though KBC Bank removed the tweet after a few hours, it suggests that the Apple Pay European launch is coming sooner than expected.

Apple CEO Tim Cook confirmed European customers would receive Apple Pay before the end of 2015, but that was quite a large window. A summer launch is more precise, and fits with Apple’s plans to expand the payments service at WWDC 2015.

Reports earlier this year suggested that some European banks were not prepared to support Apple Pay, due to security and competition worries. Apple’s payment service does offer a new bridge for banks to cross, and removes some of the interaction between the customer and the bank, but it may also lead to more money spent on mobile.

One large UK bank reportedly refused to support Apple in late 2014, leading to a delayed rollout in the country. Apple was planning to move forward with the UK launch, ahead of other European countries with stricter regulations on mobile payments.

Apple Pay has received a large amount of support from banks in the US, with local banks even joining in on the effort. Retailers have also showered the payment service with support, although Walmart and Best Buy continue to work on their own payment service instead.

7 Responses to Apple Pay to launch in Europe this summer