UK elderly and disabled are missing out on Internet use 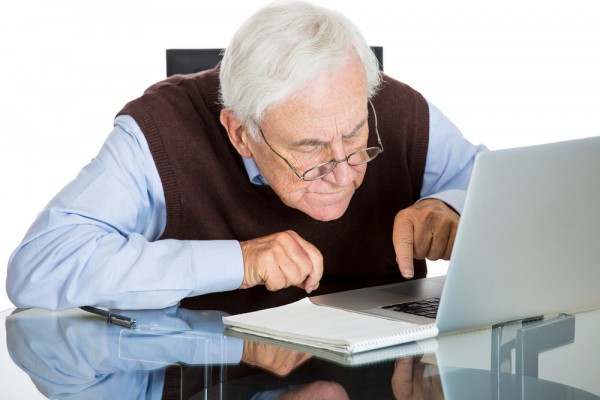 According to new figures released by the UK's Office for National Statistics (ONS), in the first quarter of this year 86 percent of adults had used the Internet in the last three months, up one percent from the same period in 2014.

That means that 11 percent (5.9 million people) have never used the Internet. But this percentage is much higher for the disabled, a group where 27 percent of adults (3.3 million) had never been online. There were also 0.5 million disabled adults who had last used the internet more than three months ago, making up 48 percent of the total 1.1 million lapsed internet users. 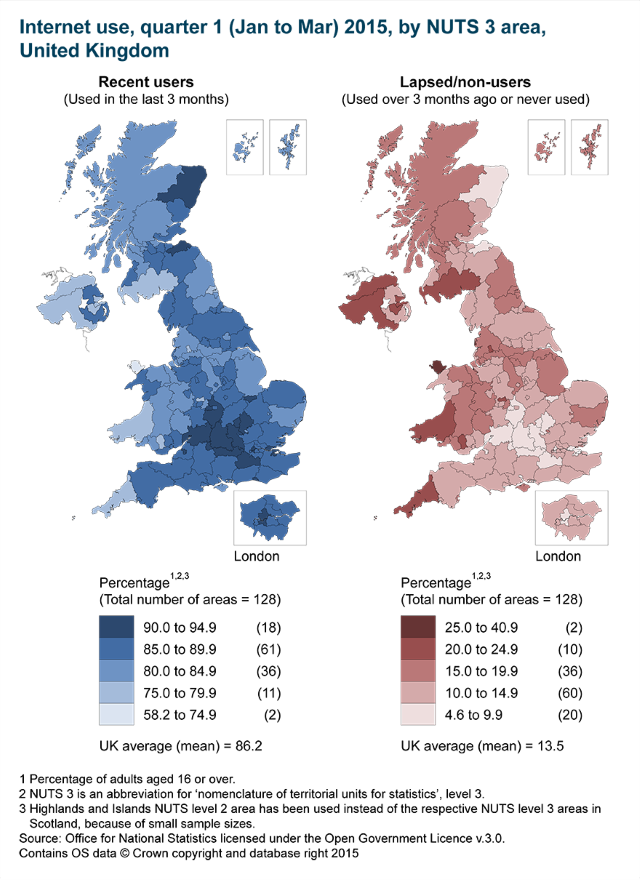