LG and Sony partner with Microsoft to save their Android devices 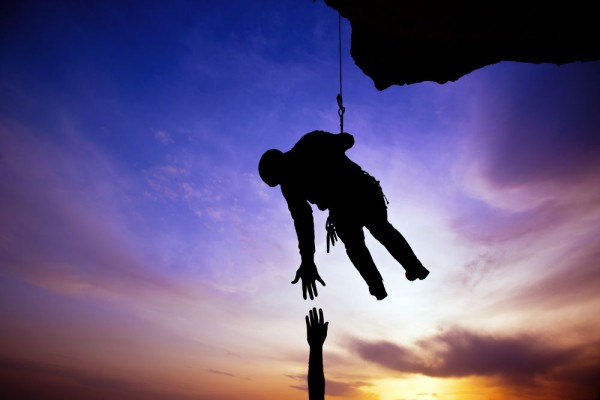 There is something happening in the Android world -- consumers just aren't caring about the latest and greatest flagships like they used to. Even Samsung, once thought to be unstoppable, is facing declining sales. It almost seems as if consumers are fatigued to the upgrade cycle. While a new iPhone is a magical annual affair, the market is flooded with so many Android phones, it is hard to differentiate one from another. The major manufacturers are even starting to feel pressure from smaller companies such as OnePlus.

What are manufacturers such as Sony and LG supposed to do to make their smartphones stand out? Turn to Microsoft, apparently. Yes, both of those aforementioned manufacturers, plus a bunch of others, are turning to the Windows-maker in an effort to get Skype, Office and more pre-loaded on their devices. In other words, maybe Microsoft can save their device's from Google's perception-stranglehold and overall monotonous Android sales environment.

"Today I'm excited to announce that 20 additional global and local OEM partners, including LG, Sony, Haier, Positivo and Wortman, will make Microsoft productivity applications and services available on their Android tablets. These 31 partners will offer Android tablets pre-installed with Word, Excel, PowerPoint, OneNote, OneDrive and Skype in the near future. They will be available on a new LG tablet, and Sony will include them on their Xperia Z4 tablet in the next 90 days", says Nick Parker, Corporate Vice President, Original Equipment Manufacturer Division, Microsoft.

Parker further explains, "our strategic agreements with these partners demonstrate how Microsoft is leveraging the scale of the hardware ecosystem, and working with partners in new ways to deliver rich experiences to our customers. This is a cornerstone of our cross-platform services strategy, to bring an array of Microsoft services to every person on every device. By pre-installing Microsoft software and services solutions on Android tablets, our partners are able to increase the value of those devices by delivering the rich productivity experiences customers want. In addition, partners will be able to take advantage of opportunities to realize new revenue streams".

While Microsoft's solutions will not be pre-loaded on all devices from these companies, even a handful of tablets is a great start. Consumers can experience firsthand that Android does not have to be a Google-only affair. More importantly, however, these manufacturers can make their devices stand out.

Do you think LG and Sony are smart to partner with Microsoft? Tell me in the comments.