Microsoft brings Dolby Audio to Windows 10 -- works with Edge, not Chrome or Firefox 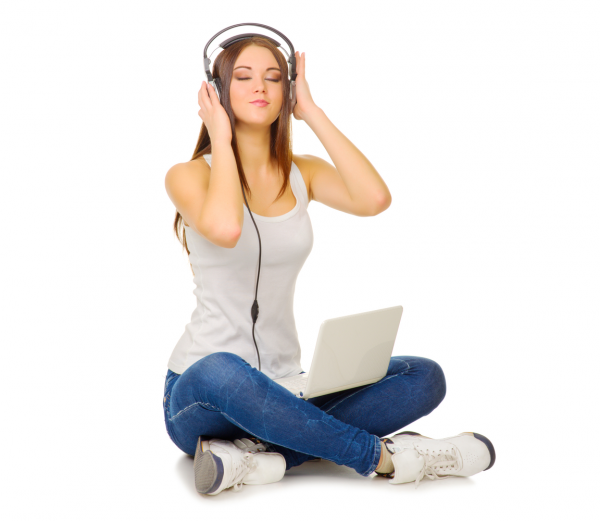 Consuming media -- music and movies -- is one of my favorite hobbies. While this used to happen with VHS, DVD and CD, I have transitioned entirely to using streaming and downloaded files. The majority of my consumption happens on Windows, where I use a USB DAC to get the best audio performance.

Today, Dolby announces that Microsoft has selected its technologies to be featured in Windows 10. This means consumers should benefit from an improved audio experience.

"Dolby Laboratories, Inc. and Microsoft Corporation  announced today that Dolby Audio is selected to be a part of the Microsoft Windows 10 operating system and will be natively supported by the new Microsoft Edge browser for the playback of web-based content as well as accessible by third-party Windows Store apps. Users of Microsoft Windows 10 PCs and tablets will enjoy Dolby quality audio experiences through Windows entertainment apps and through Microsoft Edge", says Dolby.

The company also says, "Dolby Audio (supporting Dolby Digital Plus) will be available in x86 Windows 10 PCs and tablets for playback of movies, TV shows, and videos with crisp, clear dialog and greater detail of sounds. Windows 7 and 8 users may upgrade to Windows 10 for free and continue to experience Dolby quality audio consistently across headphones, built-in PC and tablet speakers, or connected home theater systems. Microsoft Edge will be the first browser to leverage the Dolby Digital Plus decoder on the Windows 10 operating system, enabling online content providers to enrich the entertainment experiences of millions of Internet users globally with Dolby Audio".

Did you catch that? Dolby Audio will only be available to apps from the Windows Store. In other words, Chrome and Firefox will not be able to take advantage unless Google and Mozilla make their browsers "Windows Apps" like Edge.

This is a smart move by Microsoft to entice developers to convert their traditional programs to Windows app variants. This could  increase the number of apps in the store, and ultimately, Windows users will benefit.

Are you excited for Dolby audio on Windows 10? Tell me in the comments.

39 Responses to Microsoft brings Dolby Audio to Windows 10 -- works with Edge, not Chrome or Firefox