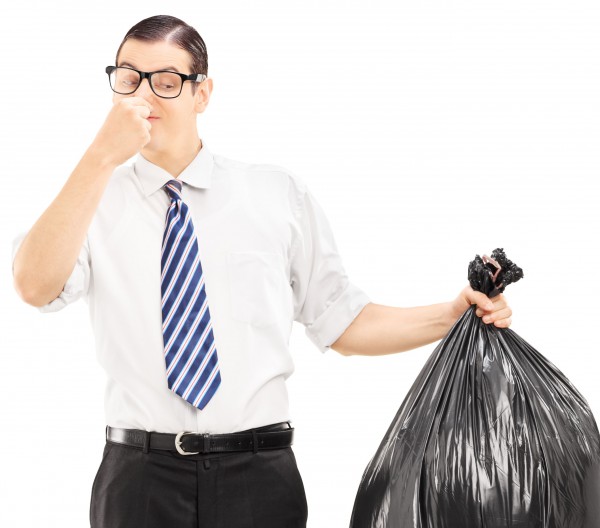 Windows 10 will soon be unleashed upon consumers around the globe. So far, based on the previews, it is a damn good operating system. Fundamentally, the user interface is beautiful and should make more sense to users compared to Windows 8. While some bugs still persist, Microsoft should be able to firm everything up by the summer.

Unfortunately, there is still one glaring issue that remains -- the Windows Store is full of garbage. It is so overrun with fake apps and knockoffs, that it can be hard to find the legitimate offerings. While Microsoft has promised to clean it up in the past, the desired results never came to fruition. Today, however, the company is promising to take out the trash once again. Will this time be different?

"As of today, we are enforcing a more robust approach to 10.1 app certification policy (“Distinct Function & Value; Accurate Representation”) for both new and existing apps to ensure customers can easily find high-value, high-quality apps when shopping in Windows Store. These changes will help customers more rapidly find the apps they are specifically seeking", says Bernardo Zamora, Microsoft.

Zamora shares four things that Microsoft will focus on.

1.) App clutter is self explanatory. These are apps that have icons and titles that are very similar to others that came before it. While this can happen unintentionally, this will be aimed more at fake apps that are meant to trick the user through mimicry.

2.) Microsoft explains this by saying "the price of an app must reflect its value". This is a bit general and seemingly gives Microsoft the power to remove any app, as it will be both judge and executioner. In reality, the rule exists to prevent users from paying high prices for useless apps by mistake. Devious developers should not earn money by charging money for low-quality apps with little or no functionality.

3.) This is the most important rule of the four. The store is littered with "guides" (how-to) for games that are not even available in the Windows Store. For example, maybe you want Super Mario Brothers. If you do a search, you may see many hits that are just guides masquerading as the real game. These are usually not true guides either, but cobbled together crap that is of no value to anyone.

4.) This is commonsense, but Microsoft does not want developers using keywords that are irrelevant just to get good search ranking. This behavior ruins the experience for users searching for relevant apps.

Hopefully Microsoft can pull this off before the launch of Windows 10. There is a good chance that many users on Windows 7 will upgrade to Windows 10 for free. It will be a shame to have them experience the Windows Store for the first time in such a sorry state.

While Microsoft will not be able to remove all stinky apps in this way, it should hopefully eliminate many. Sadly, it will be a constant uphill battle.