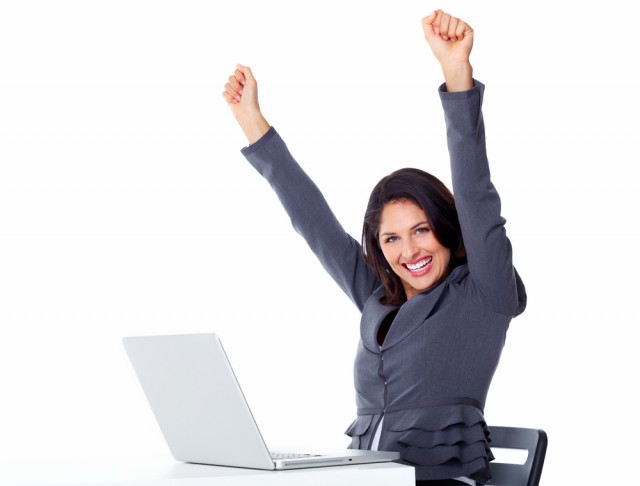 Google Chrome may be one of the most powerful and reliable browsers around, but it is also one of the biggest offenders when it comes to energy consumption. It does not matter if you are using a PC or Mac, or even iPhone or iPad, its impact on battery life is considerable.

Google is well aware of Chrome's shortcomings, now announcing that it is rolling out a number of changes in the coming months that are meant to improve the browser's power consumption. The first improvement targets Adobe Flash.

Google has teamed up with Adobe to "intelligently pause content (like Flash animations) that aren’t central to the webpage, while keeping central content (like a video) playing without interruption". The search giant says that this change alone has a dramatic effect on energy consumption, which is something that road warriors will certainly want to put to the test.

This feature, which is user-configurable, is enabled by a "Detect and run important plugin content" option, but users can still also choose to "Run all plugin content", which will most likely nullify the effect, or "Let me choose when to run plugin content", the last of which will improve energy consumption even further at the cost of convenience.

Google says that content which is "accidentally" paused can be resumed at the click of a button, so there should be no major interruptions in terms of enjoying the content. Certain issues are to be expected given that the feature is not yet ready for prime time.

The ability to pause Flash content is only enabled in the Beta channel at the moment, but will make its way to the Stable channel "soon". It can be manually enabled, in the version that supports it, by heading to the browser's content settings and selecting the aforementioned option.