Windows 10 will keep you safe from malware 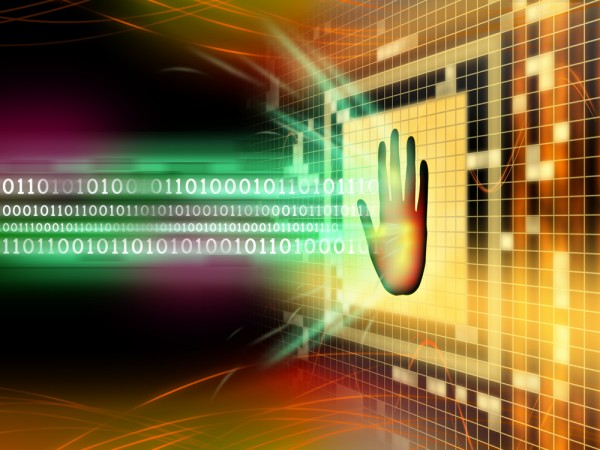 Microsoft’s past attempts at protecting Windows users from malware have been patchy at best. However, with Windows 10 the company is offering a new way to help protect its customers from dynamic script-based malware and other forms of cyberattack.

AMSI (Antimalware Scan Interface) is an interface standard that allows applications and services to integrate with any existing antimalware product on your PC. Those apps can call the new Windows AMSI APIs at any time to scan for malware.

Microsoft explains, "Malicious software that uses obfuscation and evasion techniques on Windows' built-in scripting hosts will automatically be inspected at a much deeper level than ever before, providing additional levels of protection". Apps can use AMSI to scan files, memory or streams, perform content source URL/IP reputation checks, and employ other techniques to identify malicious behavior.

Microsoft envisions communication apps using it to scan instant messages for viruses as they are received, and games automatically checking plugins before they’re installed.

The software giant is hoping application developers will make use of AMSI to protect users from potentially malicious content, and is calling on antivirus creators to add support for the new interface to their products.

48 Responses to Windows 10 will keep you safe from malware