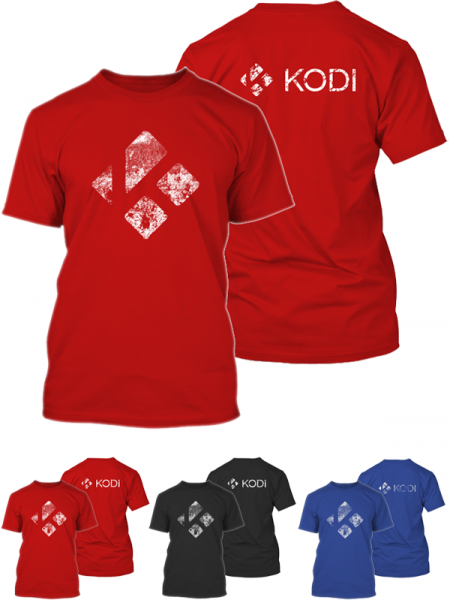 If you haven't heard the news, the program formerly known as XBMC, or Xbox Media Center, is now Kodi. The name change reflects the change in direction that the software has taken as it has evolved. It now does much more than it ever intended and runs on just about every platform.

Unless you have a Kindle Fire. Despite that the tablets run Android, it's very different -- the version is highly customized to fit the Amazon ecosystem, locking customers into the Amazon App Store and getting rid of Google Play. This generally is OK, most apps folks want are in both places.

Kodi is not. It seems Amazon feels it is too close to piracy. The Kodi team stated "On a less positive note, as you may know, we’ve been informed that Kodi has been removed from the Amazon App Store because, according to the Amazon representative, 'it can be used to facilitate the piracy or illegal download of content. Any facilitation of piracy or illegal downloads is not allowed in our program'".

That's a fairly harsh statement for a program that really isn't geared towards such things. Still, it's Amazon's playground and they can do as they wish. It likely won't lose them many customers, if any at all. Still, it's a setback for the software.

You can, however, get it on Google Play, which seems to have no qualms over allowing customers to install the "piracy" app (it isn't). Head over here to grab it for your Android device. You can also grab the protest tee shirt pictured above.