Is Google Chrome spying on you? 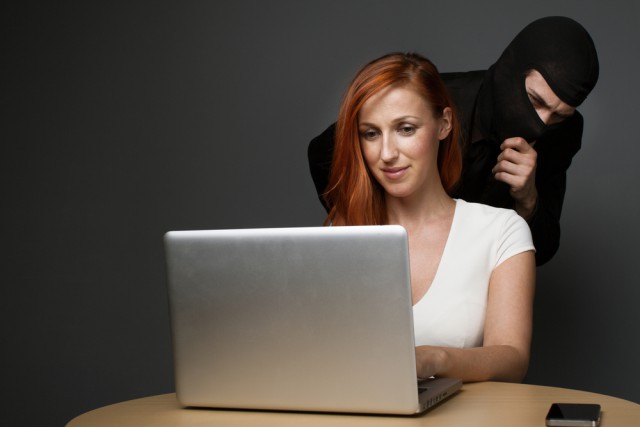 It seems as Google’s software, with the ability to listen everything being said in a room, was being installed on computers without the owners’ consent, and everyone’s freaking out about it.

It was first spotted by open-source developers who noticed that Chromium (open-source basis of Chrome) began remotely installing audio-snooping code that was capable of listening to users, The Guardian wrote in a report.

The code is there so that users could talk to their computer using the OK Google trigger. However, the listening was activated without their permission.

"Without consent, Google’s code had downloaded a black box of code that -- according to itself -- had turned on the microphone and was actively listening to your room", said Rick Falkvinge, the Pirate party founder, in a blog post. "Which means that your computer had been stealth configured to send what was being said in your room to somebody else, to a private company in another country, without your consent or knowledge, an audio transmission triggered by... an unknown and unverifiable set of conditions".

Google responded to complaints via its developer boards. It said: "While we do download the hotword module on startup, we do not activate it unless you opt in to hotwording".

Developers say that’s not true, with developer Ofer Zelig saying: "While I was working I thought 'I’m noticing that an LED goes on and off, on the corner of my eyesight [webcam]'. And after a few times when it just seemed weird, I sat to watch for it and saw it happening. Every few seconds or so".

Voice controls are moving fast into the mainstream, with smartphones and dedicated devices such as Amazon Echo. But after the Snowden revelation, people are worried the technology might easily be abused.

12 Responses to Is Google Chrome spying on you?