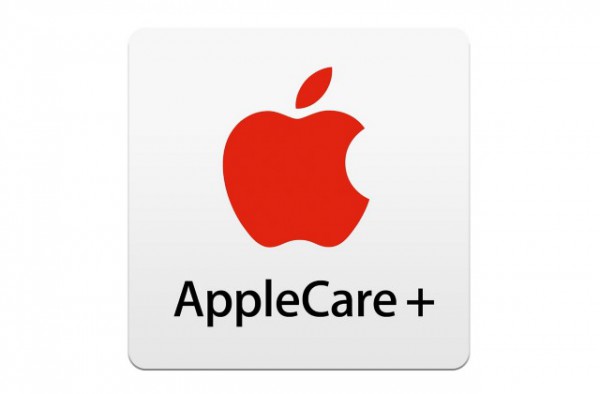 For anyone concerned about their new Apple device, AppleCare+ protection can sound appealing -- even if it might seem expensive in some instances. Today Apple has updated the terms of AppleCare+ for iPhone, iPad, iPod and Apple Watch giving a better deal for people worried about their batteries.

Previously, the extended warranty only covered batteries that would hold 50 percent charge or less. Now this has been updated so that you can request a free replacement within the coverage period if your device's battery is only able to hold 80 percent of full charge. The new terms do not apply to everyone -- it all depends on when you bought your Apple device.

If you bought your iPhone, iPad, iPod or Apple Watch before April 10 2015, you're stuck with the old terms. The only way you're going to get a free battery from apple is if it deteriorates to the point that it is only holding half of its charge. If you bought your device after April 9 2015, you're in luck -- the new 80 percent rule applies to you.

Does this make you more inclined to shell out for extra protection, or are you happy to run the risk?

7 Responses to AppleCare+ now covers batteries that drop to 80%