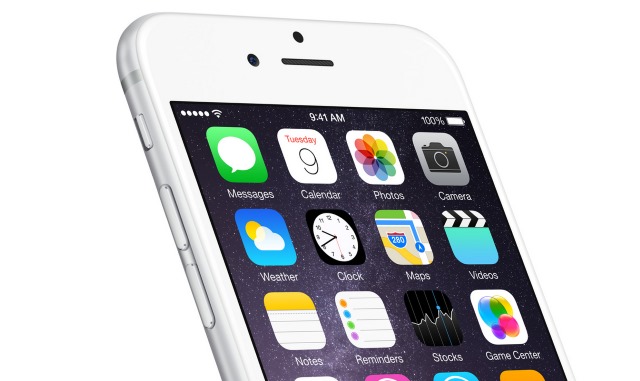 Just as expected, Apple today released iOS 8.4, officially launching its Apple Music streaming service and the Beats 1 radio station. Also new for today is an update for OS X 10.10 Yosemite, which comes with a significant number of bug fixes and improvements in tow.

Apple Music and Beats 1 are introduced through the redesigned Music app. Upon launch, it promotes the company's new streaming service, inviting users to a free, three-month trial. There is a new icon as well as a new user interface -- if you want to keep listening to your existing music collection, you can do so as easily as before. The new Music app is not all that is new in iOS 8.4, as the new release also features a number of bug fixes and improvements targeting iBooks and other parts of the operating system.

Among the biggest changes in iBooks, users can now listen to audiobooks, pre-order books from the library, turn off the auto-night theme and enjoy a new Chinese font. Outside of the two aforementioned main areas of interest, iOS 8.4 also fixes a location data issue with GPS-equipped accessories, a bug which caused deleted Apple Watch apps to re-install and, finally, that nasty Messages bug, which can crash your iPhone.

As mentioned in the opening paragraph, the Yosemite update, which brings the OS X version number to 10.10.4, comes packed with improvements, the most notable of which target networking, Migration Assistant, Photos, iCloud Photo Library and Mail. There is also a very long list of security updates included in this release, which can be checked out here in detail.

You can check out the complete changelogs for iOS 8.4 and OS X 10.10.4 Yosemite in the slideshow below.