Digital piracy up by 22 percent over the last three years 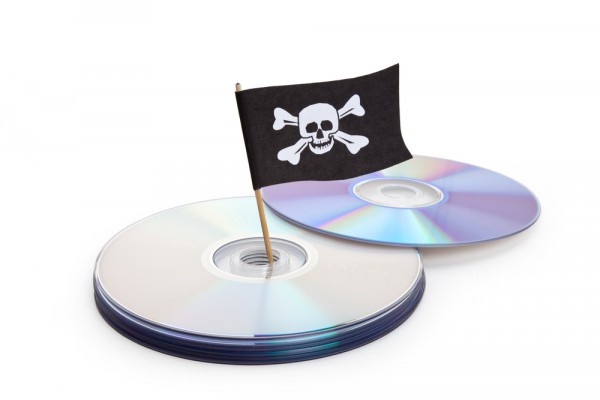 Despite attempts to combat it, illegal distribution of copyright material via the internet is a continuing problem.

Protection solutions specialist Arxan Technologies has released the results of a new report produced in collaboration with the iThreat Cyber Group which shows that illegal reproduction and distribution of copyrighted material on the Web is booming as a result of security breaches in both mobile and desktop software applications.

The report is based on analysis of data collected over the past three years that examined the distribution of unauthorised digital assets on the Dark Web, and indexed sites that are focused on distributing pirated material. Thousands of sites were analysed, including over 50 that are in the sole business of distributing pirate releases.

Among the findings are that 1.6 million releases were pirated in 2014 and that the extent of digital media piracy is far more extensive than commonly realised. In 2015, videos (TV, Movies, etc., excluding Adult Content) accounted for about 50 percent of pirated content, and adult content accounted for roughly 25 percent of releases found.

The cost of all this copyright infringing releases in 2014 is estimated to be more than $800 billion and continuing to grow. 1.96 million pirated assets are expected by the end of 2015 -- an increase of 22 percent over the last three years. If distribution of pirated games continues at the current rate, over 31,000 unauthorised releases will be active in 2015 -- double the number of pirated releases three years ago.

"The findings in Arxan's State of Application Security prove that piracy is one of the greatest threats to intellectual property and creative content, highlighting the enabling role pirated releases play in spreading extremely harmful malware across a range of industries -- where the challenges of defending against it -- are complex, but not insurmountable," says Patrick Kehoe, Chief Marketing Officer of Arxan.

The full report is available from the Arxan website and there's an overview of the findings in infographic format below.