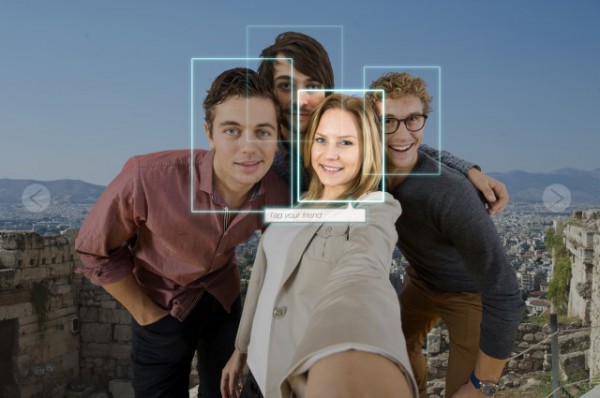 Google has issued an apology after the automatic tagging feature of its Photos apps labeled a black couple as 'gorillas'. This is not the first time an algorithm has been found to have caused racial upset. Earlier in the year Flickr came under fire after its system tagged images of concentration camps as sports venues and black people as apes.

The company was criticized on social networks after a New York software developer questioned the efficacy of Google's algorithm. Accused of racism, Google said that it was "appalled" by what had happened, branding it as "100% not OK".

Google executive Yonatan Zunger says that the company has now taken steps to ensure that the problem does not arise again. He said that such an issue was "high on my list of bugs you 'never' want to see happen". Google is working not only on improving image recognition technology, but also taking greater care with the wording used in automatic labels.

The problem was spotted by Jacky Alciné who posted a screengrab of the inappropriate labeling on Twitter:

And it's only photos I have with her it's doing this with (results truncated b/c personal): pic.twitter.com/h7MTXd3wgo

Speaking to the BBC, a Google spokeswoman said:

We're appalled and genuinely sorry that this happened. We are taking immediate action to prevent this type of result from appearing. There is still clearly a lot of work to do with automatic image labeling, and we're looking at how we can prevent these types of mistakes from happening in the future.