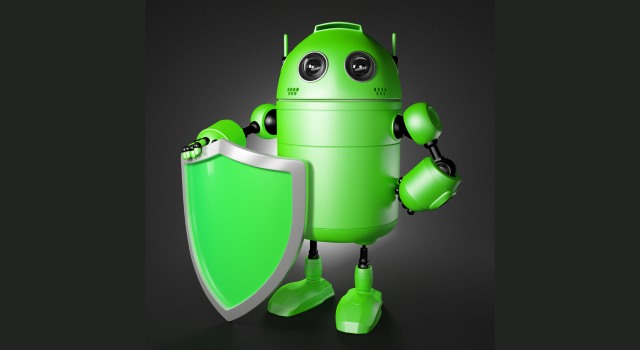 Although the majority of consumers are well aware of potential malware attacks on the Android platform, and they overwhelmingly understand the importance of mobile security, they're still not taking the steps needed to safeguard their devices and they’re reluctant to pay for protection.

This is among the findings of a new survey of more than 100 Android users from Chinese company 360 Security. It shows that Android mobile users worry most about untrustworthy apps (27 percent), online payments (20 percent), and hackers (13 percent).

Additional concerns are single sign-ons, Wi-Fi connections and personal data leakage. More than 90 percent of respondents say they think mobile security is important and two thirds are aware of weaknesses on the Android platform.

Yet despite these concerns almost half of the respondents currently aren't -- or are unsure if they are -- using a security app on their personal smartphone. Plus around one-out-of two people didn't know they needed a security app. They're also reluctant to pay much for protection, more than 80 percent of respondents want to spend less than $4.99 on a security app and 44 percent don't want to pay anything at all.

"The survey results are a good reminder that while today’s consumers are aware of threats to the Android platform, most are not leveraging the tools and apps needed to protect themselves," Yan Huang, COO of 360 Security says. "The 360 Security app is free for download in the Google Play store and will keep consumers -- around the globe -- safe from any suspicious activity, while boosting overall device performance".