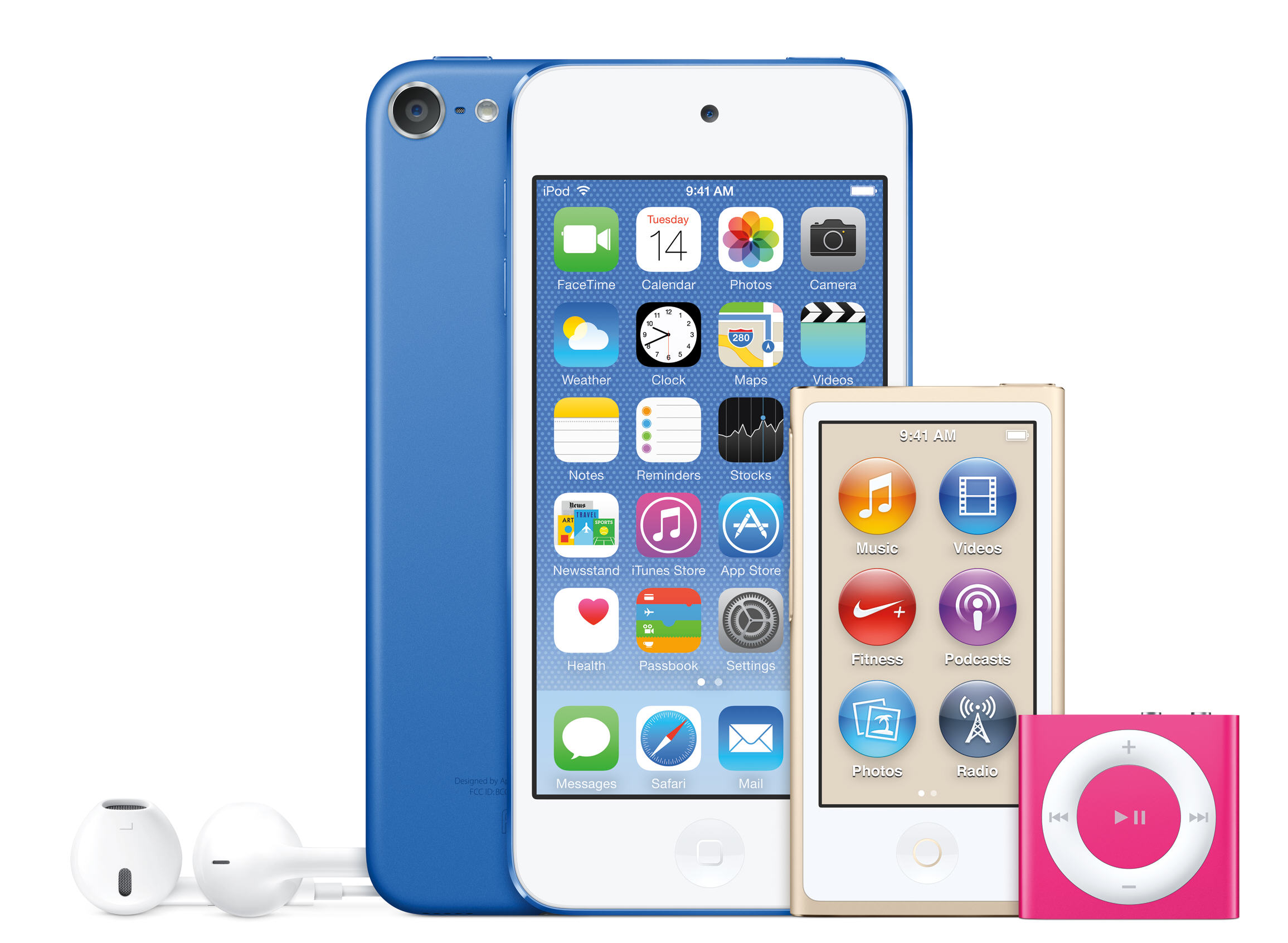 There has been talk over the past few days that Apple was planning to release updated iPods, and today the rumors are proved correct. As well as a new lineup of colors for all iPod models, including space gray, silver, gold, pink and blue, Apple has unveiled what it’s calling "the best iPod touch yet".

The new iPod touch features the same A8 chip as in the iPhone 6, delivering 10x faster graphics performance, an 8 megapixel iSight rear camera, and improved FaceTime HD front camera for selfie lovers. Fitness tracking is improved too thanks to the inclusion of the M8 motion coprocessor.

Naturally, the catalyst for the updated iPods is the newly launched Apple Music.

"iPod touch gives customers around the world access to Apple Music, the App Store and iOS, the world’s most advanced mobile operating system, starting at just $199," says Greg Joswiak, Apple’s vice president of iPhone, iPod and iOS Product Marketing. "With big advancements like the A8 chip and the 8 megapixel iSight camera, customers can experience next-level gameplay, take even more beautiful photos and enjoy their favorite music, TV shows and movies".

4 Responses to Think the iPod is dead? Apple disagrees, revamps range with new colors, and 'best iPod touch yet'