A short history of text messaging 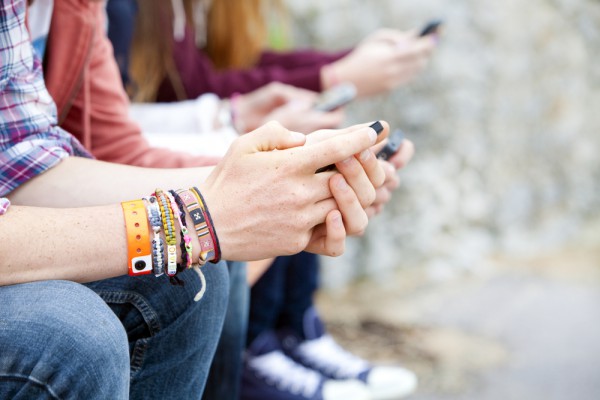 The text message has become such a key part of our modern lives that it's hard to believe that the concept behind it dates back 31 years. Email to SMS gateway service Neon SMS has produced an infographic tracking how SMS has evolved.

The first text message was sent in 1992, although it had to be from a PC because it was the following year before Nokia introduced the first SMS-enabled phone. In 1997 the Finnish company produced the 9000i Communicator, the first mobile phone to feature a full keyboard.

However, it wasn’t until 1999 that it became possible to exchange SMS messages across networks. In the same year short codes were introduced, allowing businesses to provide an easier way of contacting them.

The 2000s saw SMS put to new uses with American Idol pioneering 'text to vote' in 2003, and the first 'text to donate' campaign launching in 2008. Bulk texting was used by Barack Obama in 2008 to announce his presidential running mate. In 2010 the verb 'texting' made it into the dictionary for the first time.

For a look at these and other milestones, plus why SMS is still popular as a business tool, take a look at the infographic below.

4 Responses to A short history of text messaging