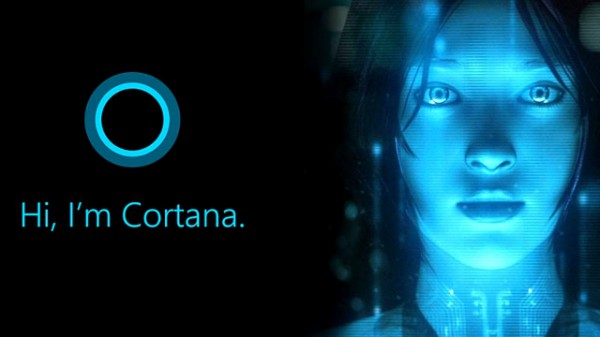 Microsoft really is going all-out with its Windows 10 campaigning in the week and a half before launch. The latest carrot to dangle tantalizingly in front of would-be upgraders is the news that Cortana, Microsoft's digital assistant, is spreading into new markets. When Windows 10 launches on July 29, Cortana will be available in the US, UK, China, France, Italy, Germany, and Spain.

Today, Microsoft says that the tool will be made available to Windows Insiders in Japan, Australia, Canada (English), and India in the coming months. Cortana will continue to spread around the world launching in Brazil, Mexico, and Canada (French) by the end of the year. If you were wondering, there's a very good reason that Cortana is not available everywhere from day one.

Microsoft is taking care to ensure that the tool is properly tailored to work in different regions. Feedback suggests that Windows users in different countries are looking for different things from their digital assistant. In the UK, Cortana is slightly self-deprecating, while in China she has been made to sound as though she is smiling as she talks.

The announcement about the expansion was made, of course, by Gabe Aul on Twitter:

In a blog post, Microsoft reveals the work that is undertaken to ensure that Cortana is perfect for each country:

It is truly a fascinating process to see Cortana evolve for each market. We approach each market rollout with extensive focus groups that answer, “What’s important in a personal assistant in this market?” Based on these research results, we then assemble a local team of creative writers, editors, programmers and voice talent to build a relevant, tailored experience. Voice talent is carefully considered for each market.

Check out Microsoft's video in which the Cortana team talk about how the assistant has been tailored for different countries: