Google does not like it when employees know each other's salaries 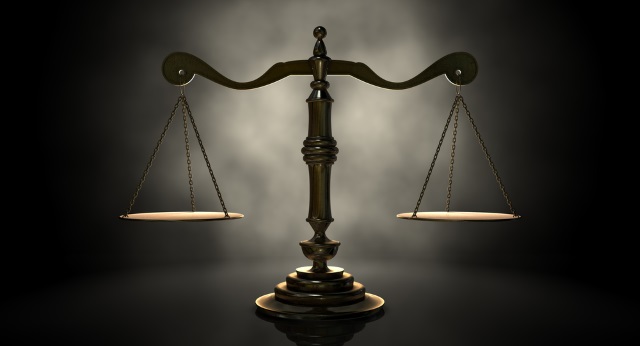 An ex Google employee says her bonuses were blocked by management because she created a crowd-sourced spreadsheet which revealed inequality in pays.

Erica Baker worked at Google for nine years before switching to Slack. She recently took to Twitter to explain what she did. On a boring Sunday afternoon at work, Baker and a couple of colleagues created a spreadsheet that would list everybody’s salaries as an experiment in radical transparency.

It was shared on Google’s internal social network and soon "took off like wildfire" and "got re-shared all over the place".

"I was invited to talk to my manager", Baker says. "Higher up people weren’t happy. [My manager] wasn’t happy. Why did I do it?".

Google has $150 (£96) bonuses which the staff can give each other for good work, and she found out hers were not getting through.

She was getting the bonuses from employees that managed to get salary increases thanks to the spreadsheet.

"Peer bonuses are rewarded at managers' discretion. My manager was rejecting all of them... once a PB is rejected, that can’t be undone", she tweeted, claiming a male colleague who worked on the spreadsheet was still receiving his bonuses.

Baker concluded her Twitter monologue: "Fighting for justice and fairness inside Google doesn’t go over well. Salary sharing is only one example... guaranteed that if Ida Wells were alive and working at Google today, there’s be many private calendar meetings focused on 'her future' there... the sharing of one doodle does not a bastion of support for justice and civil disobedience make".