Upgrading to Windows 10? Here are the compatible Antivirus products you need 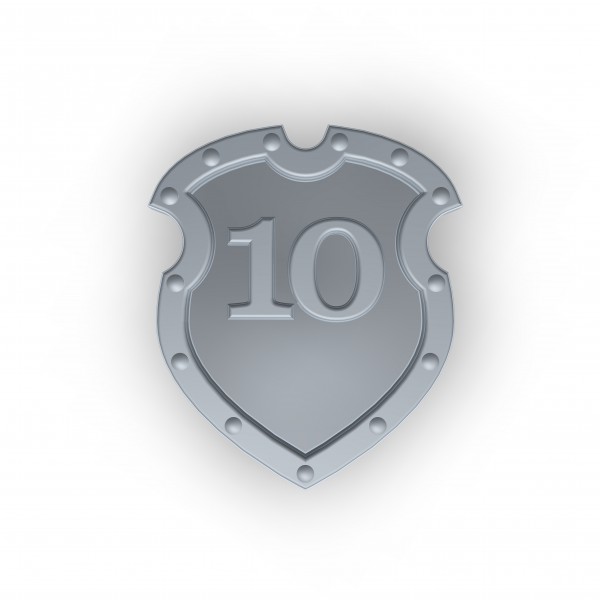 On the eve of the Windows 10 launch, the excitement is starting to build. Many consumers are preparing for the upgrade. After all, for Windows 7 and 8 users, this will be a free affair.

For the most part, unless you are using something very obscure, most of your existing programs should work fine. Antivirus and security solutions, however, are not all certified yet. Installing security software that is not yet tested with the new operating system could prove disastrous. Don't worry, AV-Comparatives has done the work for you and releases a list of "approved" security software. Is yours on the list?

"We tested the security solutions participating in our public main-tests for compatibility with Windows 10. The test checked whether the programs’ essential functions work the same way on Windows 10 as they do on Windows 8.1. For users who plan to install Windows 10 by upgrading an existing Windows 7 or 8.1 system, we recommended uninstalling the existing security program before updating, and then installing the latest version of the program when the upgrade is complete", says AV-Comparatives.

The organization explains, "the test system was a Lenovo ThinkPad Twist with an Intel Core i3-3217U processor and 4 GB RAM, with a clean, updated installation of 64-bit Windows 10, Build 10240. The testing procedure included the points described in the Test Checklist below. Readers should be aware that our approval only applies to the functionality and browsers/OS version, and to the specific program version / build number of each product listed here".

To be deemed "approved", the security software must have passed the following requirements.

Of course, you can always depend on Microsoft's free and pre-installed option Windows Defender. Microsoft's solution is actually decent, although not as thorough as some stronger third-party options. I am currently using Avast Free on Windows 10 with great results -- you can download it here.

Which Antivirus or security software will you use on Windows 10? Tell me in the comments.

50 Responses to Upgrading to Windows 10? Here are the compatible Antivirus products you need