Apple is hiring Android software engineers -- but why? 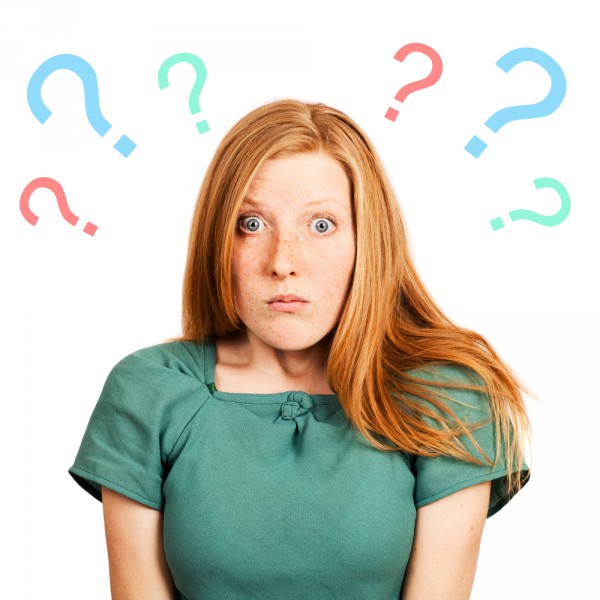 Apple is one of the most forward-thinking companies in the world. Its products are legendary, and the innovative iPhone revolutionized the smartphone market. Heck, iOS has impacted the entire computer industry arguably for the better.

Unfortunately, Google's Android has been a thorn in the company's side for years, stealing market share and allegedly angering the beloved Steve Jobs in the process. With that said, it is very curious to see Apple hiring Android software engineers. Yup, you are reading that correctly. Could Apple be planning to release apps for the Android platform?

We already knew that Apple Music -- a service I am enjoying immensely -- was coming to Android, but could this software engineer position signal much larger plans? While we don't know for sure, I would speculate yes. After all, Android has a large market share and Apple could tap into those users to increase profits. Not to mention, offering Apple services on Google's mobile operating system could be a great way to convert Android users to iOS.

Let's read the below job summary.

Imagine what you could do here. At Apple, great ideas have a way of becoming great products, services, and customer experiences very quickly. Bring passion and dedication to your job and there's no telling what you could accomplish. We're looking for engineers to help us bring exciting new mobile products to the Android platform.

Did you catch that? Apple is looking to deliver products to Android -- plural. This clearly indicates that more than one product is planned. Other than Apple Music, what else could there be? I would speculate that iCloud storage and email could be a safe bet, as it could be easily integrated into the operating system.

Siri would be amazing to see on Android, but I am not so sure Apple would want to. The digital assistant is so tied to iOS by consumers, that diluting that could hurt the perceived value of the iPhone and iPad.

iWork is not as powerful as Microsoft's Office, but on mobile, it really doesn't need to be. Apple's productivity suite could prove popular on small screen Android devices, such as smartphones and little tablets. Likely, however? No.

Safari could be possible, although also unlikely, as there is already a glut of browsers on Android, including Google's own Chrome. Apple abandoned Safari on Windows, while iOS and OS X users often turn to Chrome. The web browser would not likely receive much interest.

Ultimately, beyond Apple Music, it is not clear as to what additional products the company will bring to Android. With that said, Google should be worried, as both Microsoft, and now Apple, seemingly plan to leverage Android to their advantage. The search giant's business model focuses more on services as opposed to the actual Android operating system -- that is now at risk more than ever before.

What products would you like to see Apple bring to Android? Tell me in the comments.

63 Responses to Apple is hiring Android software engineers -- but why?