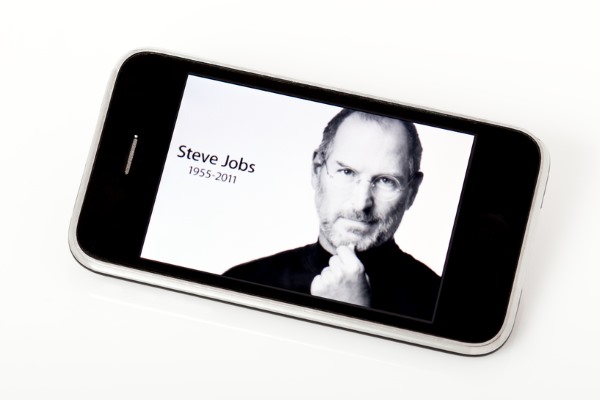 Is it a troll move, smart marketing, or something else entirely? It's not clear quite what Swatch wants to do with Steve Jobs' famous 'one more thing' line, but the Swiss watch company has grabbed a trademark on the three word phrase.

Before his death, Jobs was renowned for introducing a surprise (although frequently not so surprising) extra at the end of a presentation. Although Apple has never really exploited 'one more thing' in advertising, Swatch's new European trademark will no doubt stick in the craw somewhat.

Since Jobs' death in 2011, Apple has largely shied away from using the phrase, and this is perhaps why Swatch has decided to jump on it. It is interesting to consider just what the company might have planned. There are no suggestions yet that Swatch is on the verge of releasing a smartwatch, but the trademark would be great for use in advertising an Apple Watch competitor.

Apple has not reacted -- publicly, at least -- to the trademark filing, but there are almost certainly some irritated people at 1 Infinite Loop at not having bagged the trademark themselves.