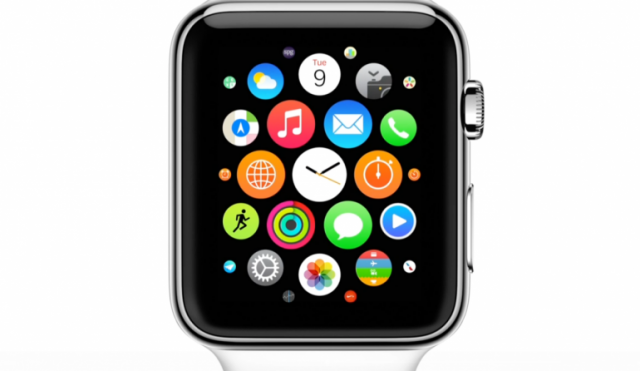 Following an initial strong performance out of the gate, Apple Watch sales have been widely regarded as on the slump according to several pieces of analysis we’ve seen -- although the latest snippet concerning the Chinese market is more optimistic.

As you may be aware, the iPhone 6 models have been doing very well over in China, and Apple’s smartwatch has also shifted a considerable amount of units.

In total, Apple Watch sales have crept over the 1.07 million mark in the country, according to figures released by a Chinese app monitoring outfit, TalkingData (as spotted by Business Insider).

Unsurprisingly, even TalkingData’s stats showed a massive initial burst of interest in the device which quickly declined.

A month ago, we heard a report about an Apple supplier involved in watch production and based in Taiwan, which stated that it didn’t reach its "break-even volume" of two million units per month in the second quarter of this year -- and levels weren’t expected to recover in Q3, either.

That followed hot on the heels of statistics from Slice, showing that in the US market Apple started off selling around 200,000 watches per day during the launch week, but that fell off to around 10,000 to 20,000 units per day.

Apple, of course, hasn’t helped all this speculation of sales underperformance given its failure to release any hard sales numbers that would prove these rumors wrong.