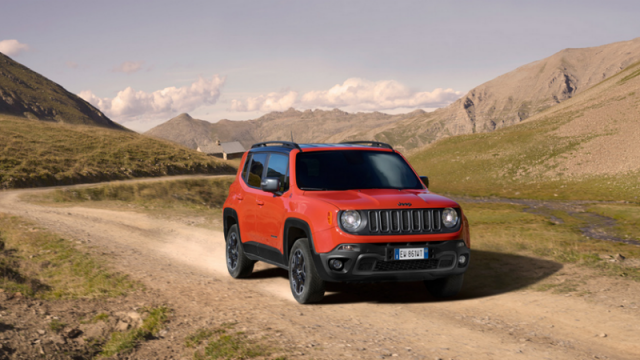 Fiat Chrysler recently recalled over 8,000 vehicles that are vulnerable to a bug through which hackers can take control over the car’s computer system, which would eventually give them the control over the entire car.

The new Jeep Renegade SUV is the one that is vulnerable. Especially those jeeps that were ordered with a 6.5-inch touchscreen in the dashboard.

Thankfully, there have been no accidents since the issue was brought light. In fact, it was the security researchers who demonstrated the vulnerability by taking over a jeep that was being driven by a journalist on a public road.

Immediately after the revelation, the company released a software update and over 1.4 million vehicles have already been patched with the update.

As of now, the recall is for a much smaller group of jeeps. 7,810 to be precise.

Most of the jeeps have not been sold yet, and so they are still at the dealerships. Some of them that have been sold, the customers have been notified about the vulnerability and they are asked to schedule an appointment with their local dealership to receive the update.

Or they can do it themselves by downloading the software update from Chrysler’s website and installing it with a USB stick.