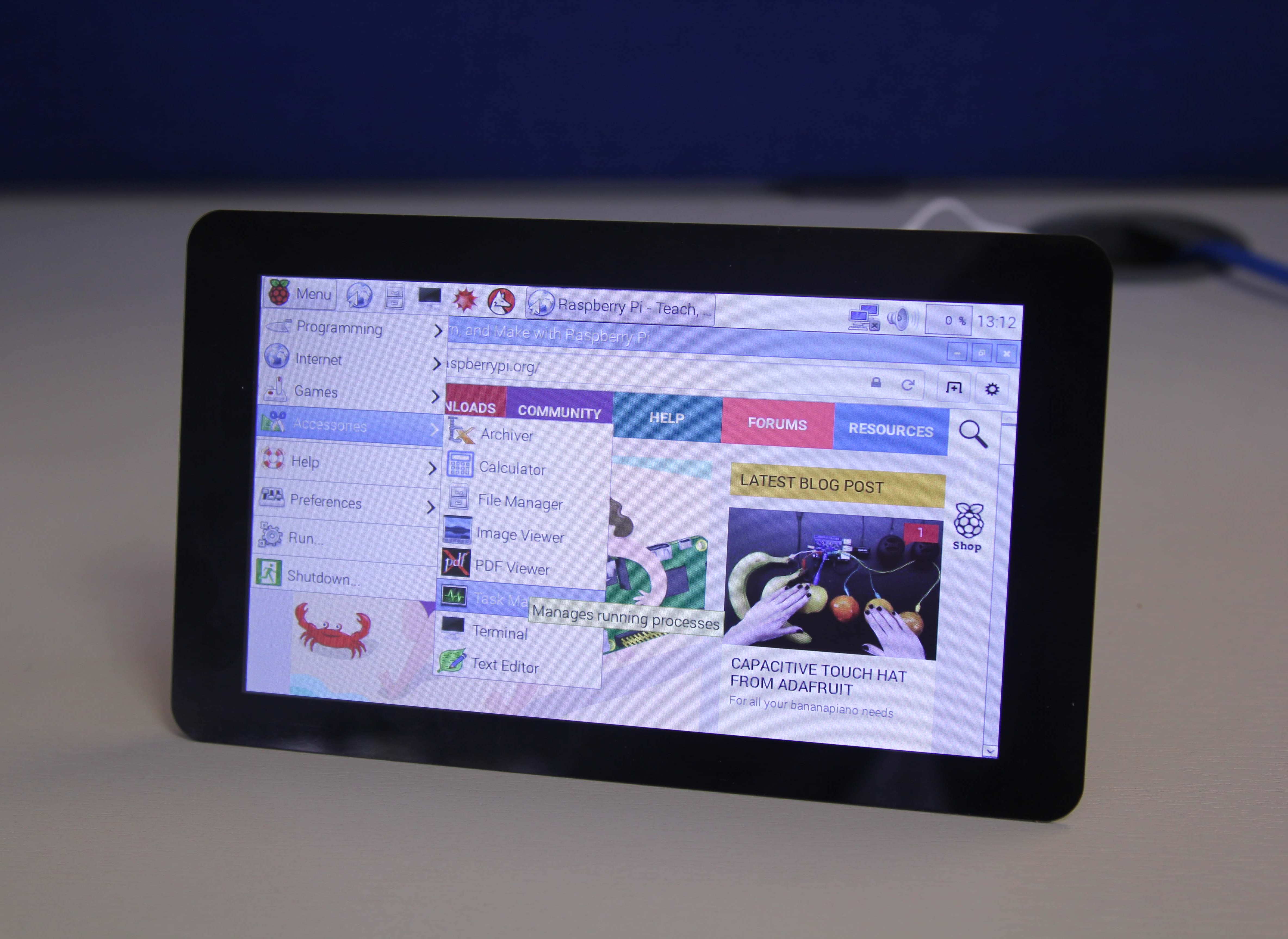 The Raspberry Pi is very low cost, but all you get for your money is the actual bare-bones device itself. You will still need to add an SD card, cables, a USB keyboard and mouse, and a screen before you can use it -- some of which you will likely already have lying around at home.

There are numerous add-ons available to buy too, including an official case, and today the Raspberry Pi Foundation introduces one more addition to its range -- a superb (and affordable) 7 inch touchscreen display.

Priced at $60/£48, the 800 x 480 screen only requires two connections to the Pi -- power from the GPIO port and a ribbon cable that connects to the DSI port. The Pi sits behind the screen, and it’s a really well thought out design.

Drivers, which support 10-finger touch, and an on screen keyboard, will be integrated into Raspbian OS, so just grab the latest version and you’re good to go.

The technical specs of the new screen are as follows: 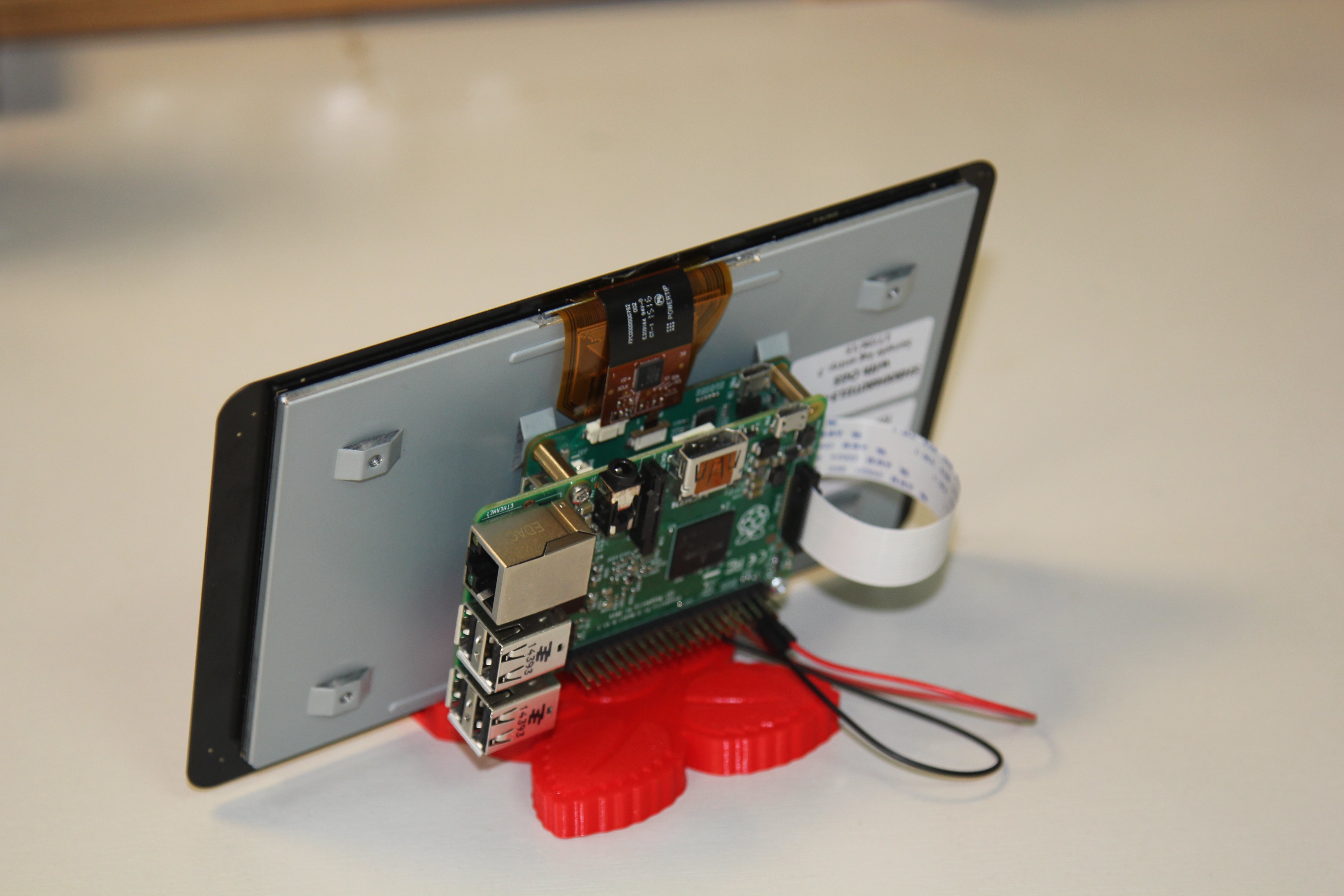 You can find out more about the screen here, and buy it from the Swag Store, RS Components/Allied Electronics and Premier Farnell/Newark. It will be available at other retailers in due course.

5 Responses to Raspberry Pi now has an official touchscreen display