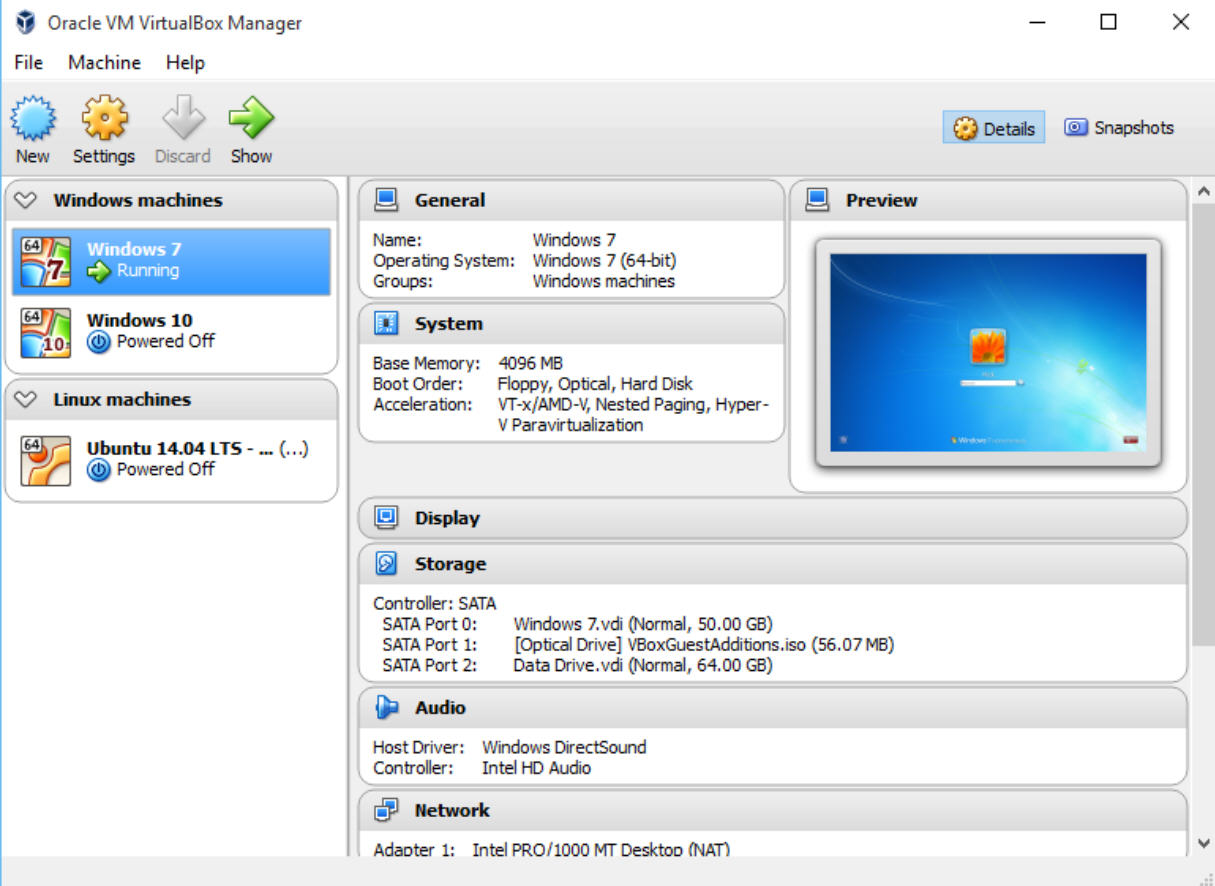 Oracle has released VirtualBox 5.0.4, the first publicly flagged maintenance release for the 5.0 series of its virtualization tool for Windows, Mac and Linux.

Version 5.0 introduced support for USB 3.0 and hardware virtualization among other improvements, and version 5.0.4 is almost exclusively a bug-fix update.

One standout fix for Windows hosts should resolve issues with VERR_LDR_MISMATCH_NATIVE error messages, which saw some users having to launch VMs multiple times before they would function correctly. Although not explicitly stated, the error seems to have been linked to specific security software.

Version 5.0.4 also introduces a number of tweaks to the GUI -- Windows 7 is now the default OS type for Windows, and another pre-defined guest screen resolution (1152×864) has been added to the View > Virtual Screen menu as an option.

A path separator issues has been fixed for Shared Folders, while drag and drop host-to-guest transfers on OS X hosts should no longer cause a crash.

Other notable Windows host fixes include support for Windows 10 build 10525 or later and the squashing of a bug when enumerating a network adapter on Windows 10. Also resolved are intermittent host network disconnects during startup and shutdown on VMs with bridged networking in place.

For a complete list of fixes and changes -- including a full list of changes for the previous 5.0.2 maintenance release, check out the changelog.

VirtualBox 5.0.4 is now available as a free open-source download for Windows, Mac and Linux, along with the companion VirtualBox Extension Pack 5.0.4, which is free for non-commercial use only.