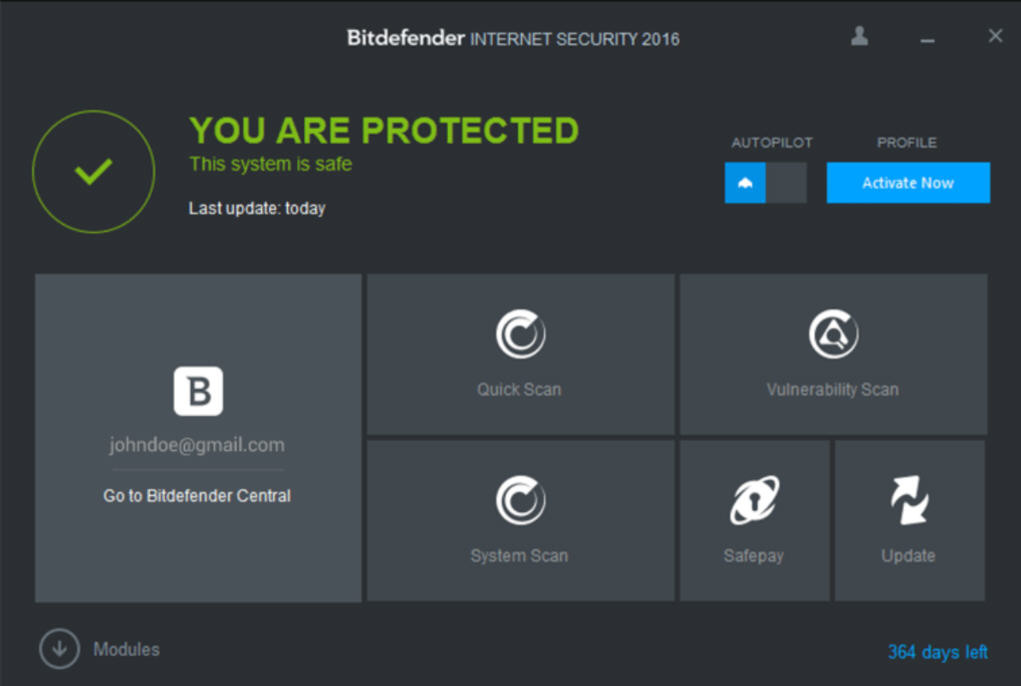 Bitdefender’s engine has been extended with "machine learning-based technologies", enabling it to detect even brand new threats faster than ever.

The new firewall delivers better performance, and there are enhancements for the password manager, parental controls, file encryption and antitheft tools.

All three packages also have a strong set of core features, including phishing protection; vulnerability detection; a USB immunizer; Rescue Mode, a secure and isolated environment, outside of Windows, to remove even the most stubborn threats; and a desktop widget for quick scans and to monitor your security status.

It’s not yet clear how the update will affect Bitdefender’s accuracy, but then that’s already very highly rated by independent testing labs, with the previous engine scoring a second place in AV-Comparatives’ latest Real-World Protection tests.