How to find out if GCHQ and the NSA spied on you, and how to complain 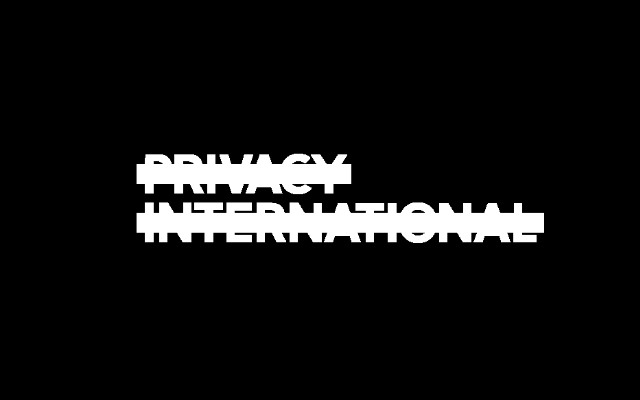 Privacy International has created a platform through which individuals and organizations can file complaints with GCHQ about surveillance of phone calls and internet usage. The charity has long concerned itself with government surveillance, particularly the sharing of data between the NSA and GCHQ.

The legality of mass surveillance has been questioned by many, and it has already been determined that human rights organization Amnesty International was illegally spied on. Edward Snowden's NSA revelations have led to a huge increase in awareness of privacy issues, and now Privacy International is making it easier to find out if you were spied on, and to lodge an official complaint.

It does not matter if you are acting on your own, or working in conjunction with a legal representative, you can still make use of Privacy International's site. You will be guided through the process of submitting a claim to the Investigatory Powers Tribunal; all of the necessary documents will be created for you ready to print out, sign, and post off. Privacy International announced the availability of the service on Twitter:

NEW platform lets you file a claim against GCHQ to ask if you comms were illegally spied on https://t.co/n5glFP0DpT pic.twitter.com/dPjTFyTlDA

No-one should need to have access to a secret government dictionary in order to understand if their rights have been violated. These legal challenges are designed to get to the heart of the surveillance word games that mislead the public about the scope of surveillance going on in their name. The public have a right to know if they were illegally spied on, and GCHQ must come clean on whose records they hold, some of which they should never have had in the first place.

The launch of the new complaints platform is the culmination of month of work. The Did GCHQ Illegally Spy On You? campaign launched in February 2015, and the level of interest this generated led to the creation of the site. It is hard to step back in time and change what has happened, but as Privacy International's FAQ explains: "If the IPT is able to establish that you have been unlawfully spied on, they have to tell you. You will receive a declaration that your privacy rights have been violated and you can request that any information unlawfully obtained is deleted".

11 Responses to How to find out if GCHQ and the NSA spied on you, and how to complain