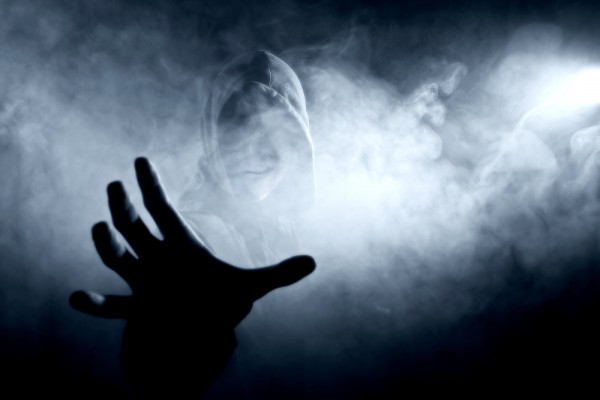 If you frequent Android forums you'll probably have seen references to 'Monkey Test' and 'Time Service' as users report that it's hard to get rid of these apps.

Researchers at Cheetah Mobile's CM Security Research Lab have discovered that the source of these apps is a virus called 'Ghost Push'. This installs unwanted and annoying apps on the device and can't be removed easily even by doing a factory reset or using normal antivirus software.

Disguised as legitimate apps, the malware can spread itself widely via commercial SDKs or browser ads. Once a Ghost Push infection is active, it will automatically be able to root the device and download apps without the user's permission. This will slow down the system as well as consuming large amounts of data. CM Security says it's the most widespread and infectious virus it's seen to date. So far it's been affecting 600,000+ users per day.

The virus is mainly spread through Europe, Russia, the Middle East region, and southern China. So far 39 apps have been discovered that contain Ghost Push and it has affected 14,847 phone types and 3,658 brands.

The virus has so far not affected apps from the Google Play store so if your device is set to not download apps from third-party locations you should be safe.

For more information on the infection and how to remove it you can visit the Cheetah Mobile blog.