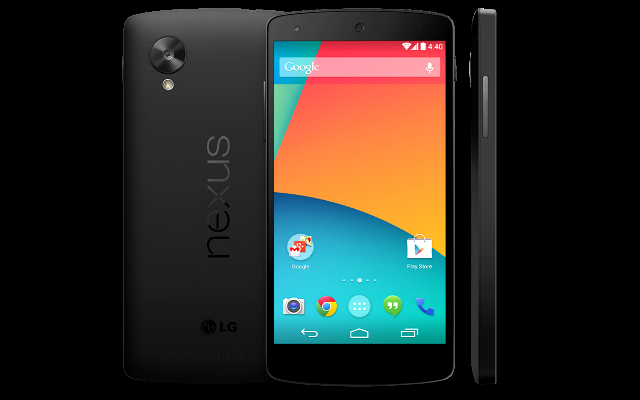 When Google unveiled its latest Nexus smartphone last year, many were disappointed that the search giant didn't announce a new version of the beloved Nexus 5. Yes, Nexus 6 was there to take its place, topping its predecessor in just about every regard, but the phablet was just too big for plenty of folks. So sales of the aging Nexus 5 continued until mid-March 2015, if only to just keep fans happy.

This year, however, Google will announce the real successor of the Nexus 5 we know and love. And, courtesy of Amazon India, who listed the smartphone ahead of time, we now know its main hardware specifications.

First off, let's talk a bit about the name. I am referring to the second-generation Nexus 5 as the 2016 Nexus 5 in the headline, but Amazon India actually calls the device "Nexus 5X" (whether that is its official name remains to be seen). The codename is LG-H791, in case you are wondering, so, like its predecessor, it will also be made by LG.

As expected, the new Nexus 5 will not be all that different to its predecessor in terms of size. The display is a 5.2-inch unit, using IPS technology, with a resolution of 1,080 by 1,920. That puts it at 423 ppi (pixels per inch) in terms of density.

Personally, I applaud Google and LG for "settling" on that resolution and display size and not going with a more power-hungry screen. FullHD is more than good enough for a flagship smartphone, as it also helps battery life, as proven by Apple and its iPhone 6s Plus.

Inside, the 2015 Nexus 5 features a hexa-core 1.8 GHz Qualcomm Snapdragon 808 processor with 2 GB of RAM and a 2,700 mAh battery. Again, not the latest and greatest, but more than good enough for such a smartphone. The battery is rated for 17 hours of 3G talk time and 300 hours of standby time on 3G networks.

In terms of imaging, the 2015 Nexus 5 will have a 12.3 MP camera on the back and a 5 MP shooter on the front. It should be able to handle 4K video recording, seeing as that only requires just over 8.8 MP of resolution. It will remain to be seen whether the 16 GB of internal storage will be enough to handle all the content users may want to store on it, or whether Google will also reveal a higher-capacity model.

The 2015 Nexus 5 will weigh 177 grams, which is a bit on the heavy side for a smartphone of this size, and measure 154 x 76 x 10 mm, which also makes it thicker than the competition. It will obviously ship with Android 6.0 Marshmallow out of the box.

Amazon India makes no reference to the price nor has it included an official photo, but my colleague Mark Wilson has written about its design in a previous article. We expect it to match the price of the old Nexus 5, seeing as, on paper, it is not exactly a competitor to the latest crop of Android flagships.