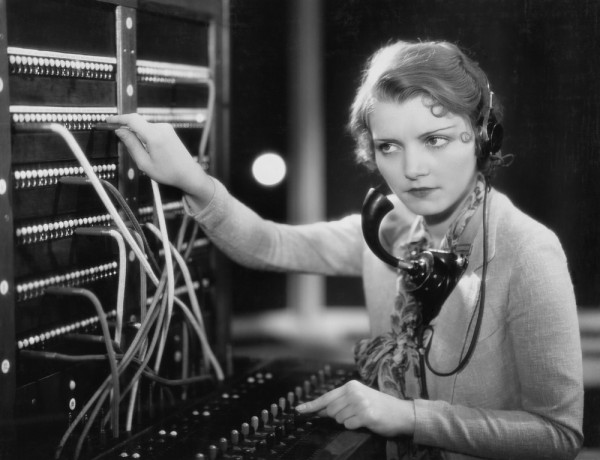 Earlier in the week there was a serious Skype outage. Users around the world found they were unable to connect, unable to communicate, throwing many people into confusion. Yesterday, Microsoft issued an apology -- but it’s simply not good enough.

The new Microsoft, under the direction of Satya Nadella, has been banging the "mobile first, cloud first world" drum, and this means being connected. The company might well be "extremely sorry for any inconvenience caused to our users", but it shouldn’t have happened in the first place.

In a shame-faced apology, Microsoft insists that "our users are our priority" and acknowledges that "no matter how quickly we were able to resolve this issue, it would not have been quick enough". Absolutely. A backup system should have been in place. It’s all well and good offering platitudes like "we know many of you needed to use Skype during the outage, and finding that you couldn’t would have been incredibly frustrating" but that kind of misses the point. The key word in the sentence is NEEDED.

You can push mobile first, cloud first as a mantra as much as you like, but if people don’t see reliability in the cloud they’re expected to put their faith in, you’re going to have a great deal of trouble expecting them to devote themselves to it. The explanation for the outage is interesting:

We released a larger-than-usual configuration change, which some versions of Skype were unable to process correctly therefore disconnecting users from the network. When these users tried to reconnect, heavy traffic was created and some of you were unable to use Skype’s free services, including messaging, presence, and contact list management. Others could not sign in or out of Skype altogether, or make calls to landlines or mobile phones. Skype for Business was not impacted.

This is essentially an admission that Skype is volatile and unreliable. This does not instill faith. But more interestingly, only the free version was affected. Paying customers are clearly seen as more important. This might not be a surprise, but when Windows 10 has been given away for free, it makes you think.

So, Microsoft, if users really are your priority, make some investments in the free edition of Skype. If users matter so much, make sure that free services are as robust as those for which you receive money. Because otherwise it just seems like it’s your bank balance that you’re concerned about, not users.

No apology or amount of groveling would be enough. This is simply something that should not have happened in the first place. If safeguards are in place for people who pay, they should be in place for everyone. The cloud is as much about equality as it is connectivity.