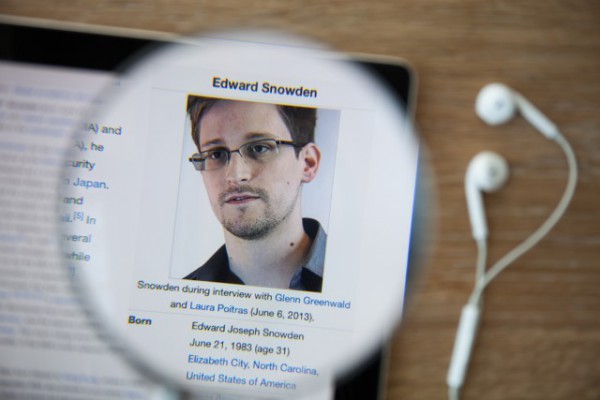 Within hours of joining, Snowden -- who managed to bag the @snowden handle -- had amassed over half a million followers, and the flow shows no signs of abating. After a few hours, Snowden has posted just 7 tweets; but more interestingly he is only following one account.

That account is, of course, the National Security Agency/Central Security Service, but there is yet to be any communication between the two. On Twitter, Snowden describes himself by saying: "I used to work for the government. Now I work for the public. Director at @FreedomofPress." His first tweet was favorited and retweeted tens of thousands of times:

Can you hear me now?

There have been a few exchanges with Neil deGrasse Tyson, including one in which the astrophysicist asked what Snowden thought of the various labels that have been assigned to him:

Ed @Snowden, many call you Hero, others Traitor. Whatever else you are, you’re a Geek to me. What do you say to those labels?

Snowden hasn’t made it clear in what capacity he intends to use Twitter, but it will certainly be an account to keep an eye on.

23 Responses to Edward Snowden is now a verified Twitter user