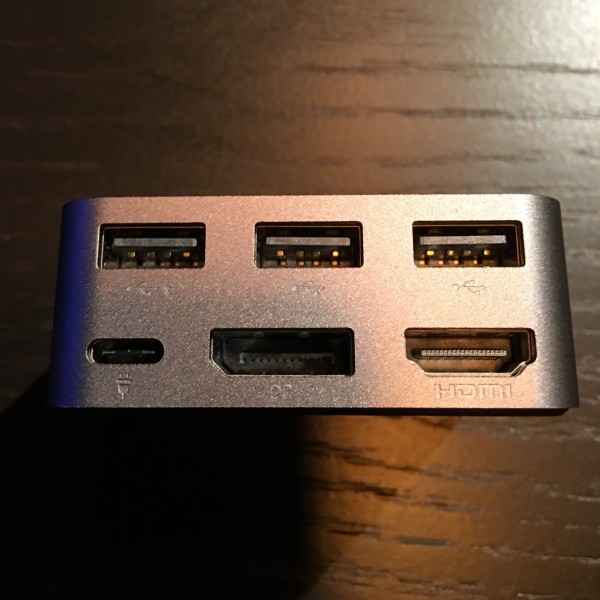 As one of the lucky people in attendance at today's Microsoft event in NYC, I was of course excited for a new Surface device -- I expected the "Pro 4", but was pleasantly surprised by the "Book". What I was particularly interested in trying, however, is Continuum. This is Microsoft's branding for using a smartphone as a PC. In other words, you connect a Lumia to a monitor, mouse and keyboard and have a desktop experience.

The good news is, I did get to try Continuum. The bad news? It is not yet ready to replace your PC. Unfortunately, there is one specific thing that makes it less than ideal. Sadly, you cannot run two apps side-by-side. That stinks.

Let's get the good out of the way -- Continuum works extremely well and should have a bright future. It works like this -- a box (Display Dock) is connected to a power source, monitor, mouse, and keyboard. Then, using a USB-C cable, you connect the Lumia to the aforementioned dock. Next, you are presented with a traditional Windows 10 desktop, at a max of 1080p.

On the surface (pun intended), you can run Windows apps, such as Office, and get work done; this is true. Unfortunately, Continuum, including the Lumia 950XL with its octa-core processor, cannot handle running two apps at once. Want to run Edge and Word side-by-side? No can do. Want to have Outlook and Excel opened on the screen at the same time? Sorry, dude. 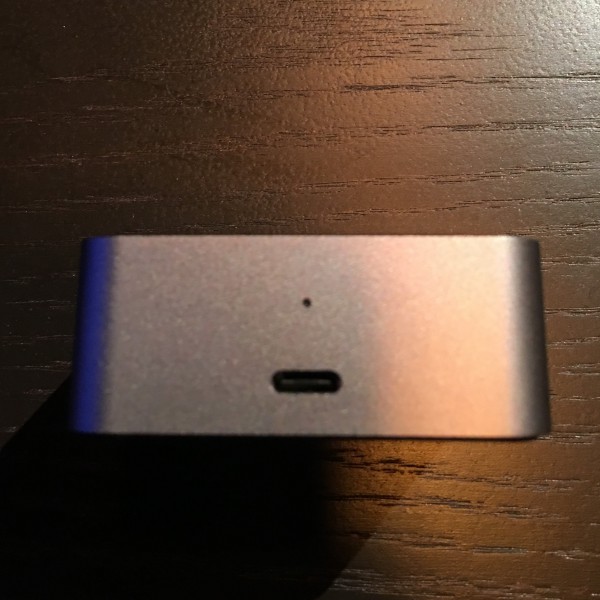 Now, the programs can run simultaneously (in the background), so you can move between them, including copy and paste, but you can only have one on the screen at a time. Some apps will be full screen, and some only take up a part of the screen. Sometimes a big part of the screen is wasted, for instance the text-messaging app (one of Microsoft's own), is not optimized for the full screen. This is very frustrating, and a huge hit to productivity. You will need to master alt+tab or the task view switcher on the task bar.

The good news is, the Display Dock can handle flash drives for local media, but I couldn't get a straight answer if self-powered USB hard drives (meaning they don't use the USB bus for power and depend on an AC outlet) would work too. According to a Microsoft representative, drivers will be an issue, as only some hardware will work with Continuum; there is no list of supported devices. For instance, some USB printers will work, but not all -- it will be trial and error in the early stage I fear.

Microsoft seems to be pushing the portability of Continuum and the Display Dock, but I'm not sold. One of the representatives tried to tell me how great it would be to bring to a hotel and plug into the HDMI of the TV. Why would I want to have such an uncomfortable setup with a limited OS as opposed to bringing a low-cost Windows 10 laptop?

The real benefit to Continuum could be in the future, if hotels, businesses and coffee shops have Display Docks set up all over the place, so the user can just sit down, dock their phone, and start working. This won't be for many years, however. Hopefully two apps can be displayed side-by-side by then.

Are you excited by Continuum knowing that you can't display two apps at once? Tell me in the comments.